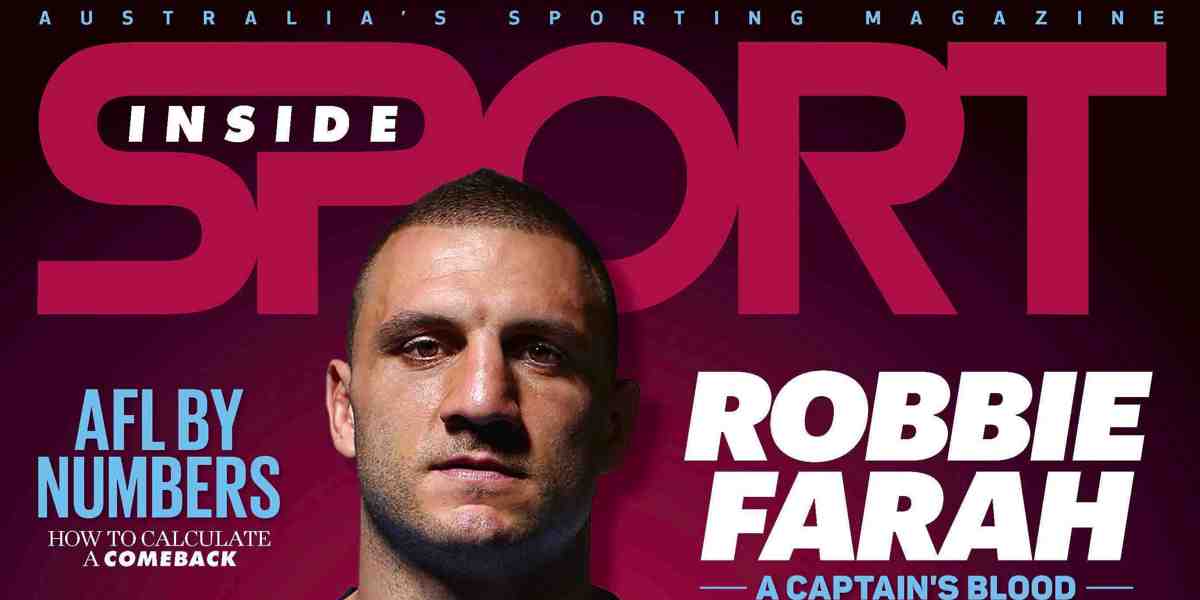 This Aussie sporting icon has been around since 1991 and proves you can still have a good time with sport in print – you don’t have to be watching Fox Sports on your big screen TV or surfing the web for the latest stats all the time.

The magazine opens with letters, a Winners and Losers sections and the very familiar Freeze Frame pages with some of the world’s best sporting photography. The shots for this month include Frank Lowy hitting the turf head first with Inside Sport offering a prize for the best photo caption.

Next up is Verbatim which features quotes of the month, a page on the Aussies starring in the recently completed NBA Final Series and then a month-long sports TV viewing guide which even covers the snooker coming to Fox Sports from Bendigo next week.

There is a page for punters and then the first major feature sees editor Sims talking with Aussie cycling star Stuart O’Grady which covers everything from his doping admission to a preview of Aussies at this year’s Tour de France.

The other major features include the Ashes preview from Inside Cricket editor Robert Drane who tips a 3-1 result in favour of Australia. Drane also remembers Richie Benaud elsewhere this month.

Other features look at AFL matches and how momentum can change during the four quarters, a look at Aussie tennis called “Life after Lleyton” and a profile of Penrith Panther Luke Lewis.

Robbie Farah features on the cover of the magazine and is interviewed inside by Matt Cleary, which took place just after Origin one this year.

The magazine seems to balance the pull of both AFL and NRL as well as adding a touch of tennis and cricket to the mix. Given that it is the middle of the footy season it is probably not surprising that is the focus. Motor racing didn’t get much of a show, but there are other places to get that fix.

Digital: An Inside Sport app is available that offers a digital sub for six months at $34.99 and separate editions at $6.49.
The Facebook page has 2,596 likes, a similar amount of followers are on Twitter, there are 500 Instagram followers and the magazine has a YouTube channel too.