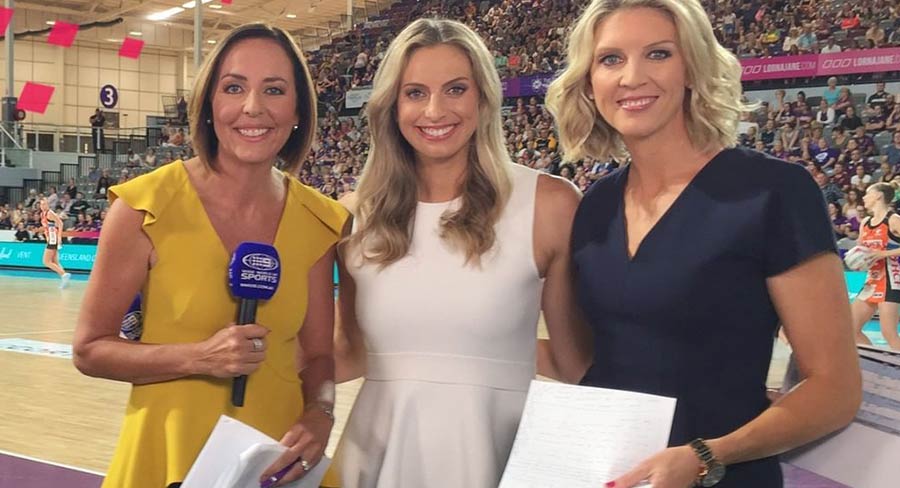 • 60 matches will be played over 10 days, culminating in the Grand Final on Sunday, July 21.

In the 15th Netball World Cup, at the M&S Bank Arena in Liverpool, 60 matches will be played over 10 days, culminating in the Grand Final on Sunday, July 21. The other 10 teams, who made the World Cup through regional qualifier events last year, are Northern Ireland, Scotland, Fiji, Samoa, Uganda, Zimbabwe, Trinidad and Tobago, Barbados, Sri Lanka and Singapore.

Nine’s director of sport Tom Malone said: “We are hugely excited to be the exclusive rights holder for the 2019 Netball World Cup. It’s going to be a massive build-up through the Suncorp Super Netball series, and you can bet Lisa Alexander and the Diamonds will be out to exact revenge after going down in last year’s Commonwealth Games gold medal match against England.”

Former Australian captain and Nine commentator Liz Ellis said: “I’m rapt that the Netball World Cup will be broadcast in Australia on Nine. The World Cup is the pinnacle international event for any netballer, and this year it is a wide open field, with a number of teams fancying their chances.

“For netball fans it is a massive win to have every Australian match broadcast live and exclusive on free-to-air television.”

Nine’s Wide World of Sports will broadcast every Australian Diamonds game, plus all other games will be on 9Now, commencing at 8pm on Friday, July 12.

The Netball World Cup, a quadrennial championship coordinated by the International Netball Federation, has been played in seven countries since 1963. The first championship was hosted by England. Over this period Australia has won the cup 11 times (including one draw), New Zealand four times (one draw) and Trinidad and Tobago once (also joint winners).

Nine and 9Now will broadcast every game live on Nine, 9Gem and 9Now.