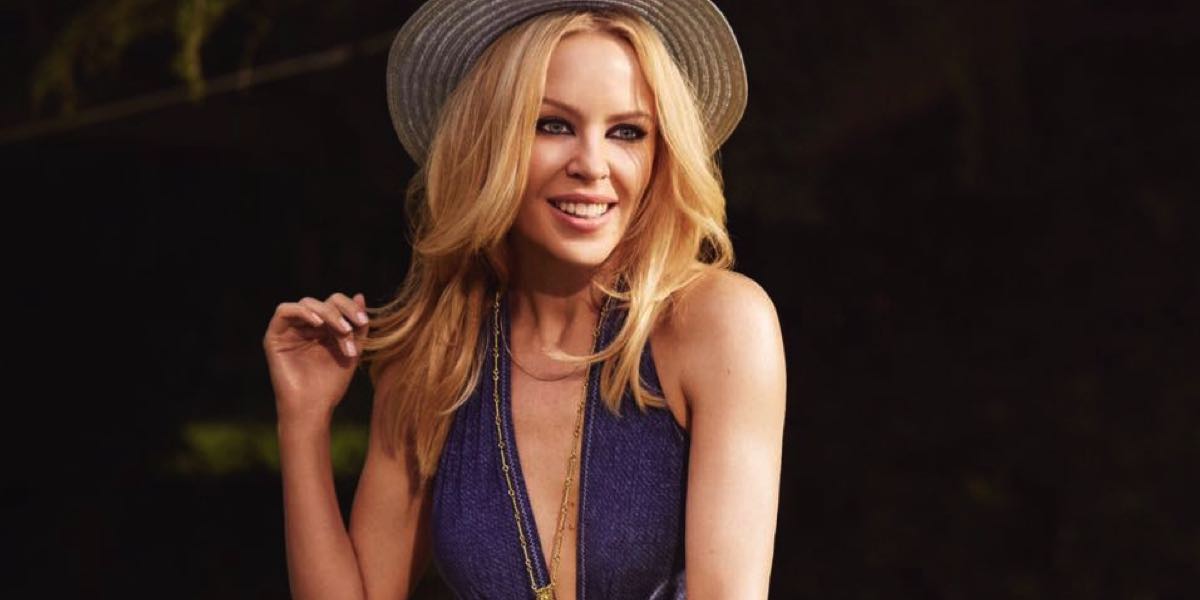 Foxtel will mark the 30th anniversary of the ARIA Awards with a two-part music special, ARIA 30 Years of Music, hosted by Kylie Minogue with Osher Günsberg, on 13 and 20 November at 6:30pm AEDT on FOX8 and 10:00pm (AEST) on Foxtel music channel MAX.

For 30 years the ARIA Awards have recognised excellence and innovation across all genres of Australian music. The two-part special looks back at 30 stand-out moments of this flagship event on the Australian music calendar that celebrates all that is great in local music. 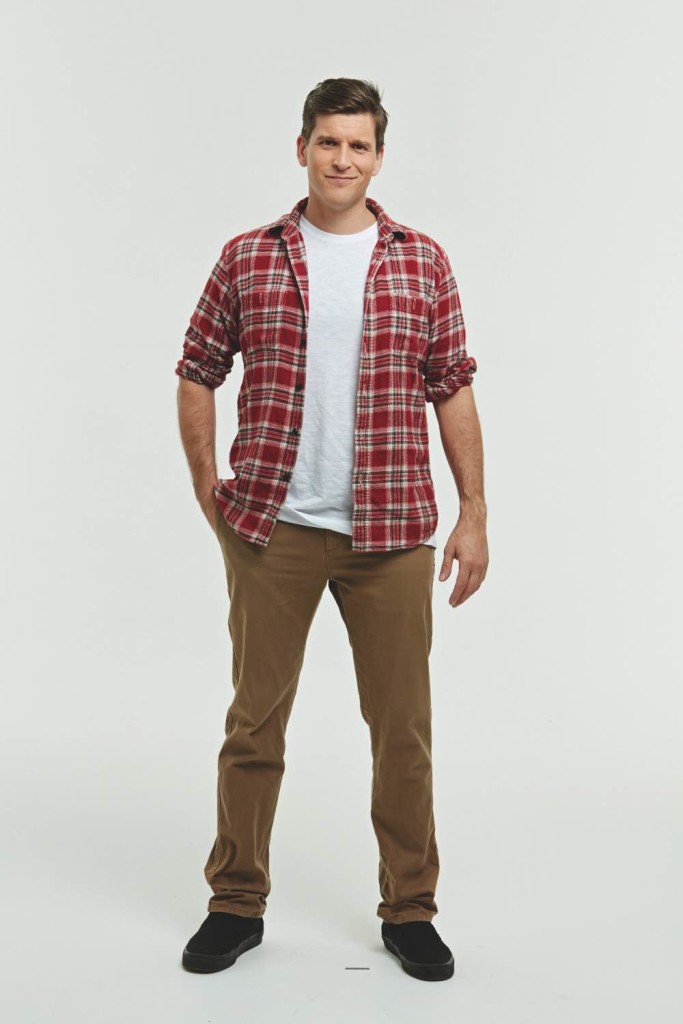 Coupled with legendary performances from over the years, ARIA 30 YEARS OF MUSIC is a roll call of the heartfelt and the heartbreaking, the funny and the awkward.

Minogue is synonymous with the ARIAs – both as a Hall Of Fame member (2011) and as a recipient of 16 Awards, including two Outstanding Achievement Awards (1990 and 2002). 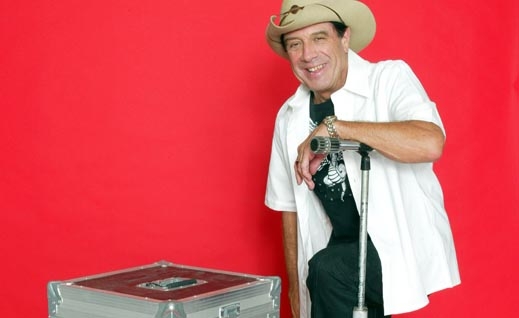 She will share her fondest ARIA memories, including Ian “Molly” Meldrum’s 2014 induction into the Hall Of Fame.

“Molly Meldrum has this ability to get us all emotional all the time and, speaking for myself, from the early days of Countdown and from Hey Hey It’s Saturday, Molly has been there all the time and he has been our conduit to not only Australian music but international music so we were pretty emotional when he was admitted into the Hall Of Fame – definitely,” she said.

The very first ARIA Awards – which weren’t telecast – were held in 1987 and hosted by Sir Elton John. The winners included INXS, Crowded House and John Farnham. Since that time, the ARIA Awards have developed into one of Australia’s pinnacle Awards ceremonies, forging careers and playing host to countless memorable moments and performances.

The 30th Annual ARIA Awards will be broadcast on TEN on November 23 at 7.30pm.