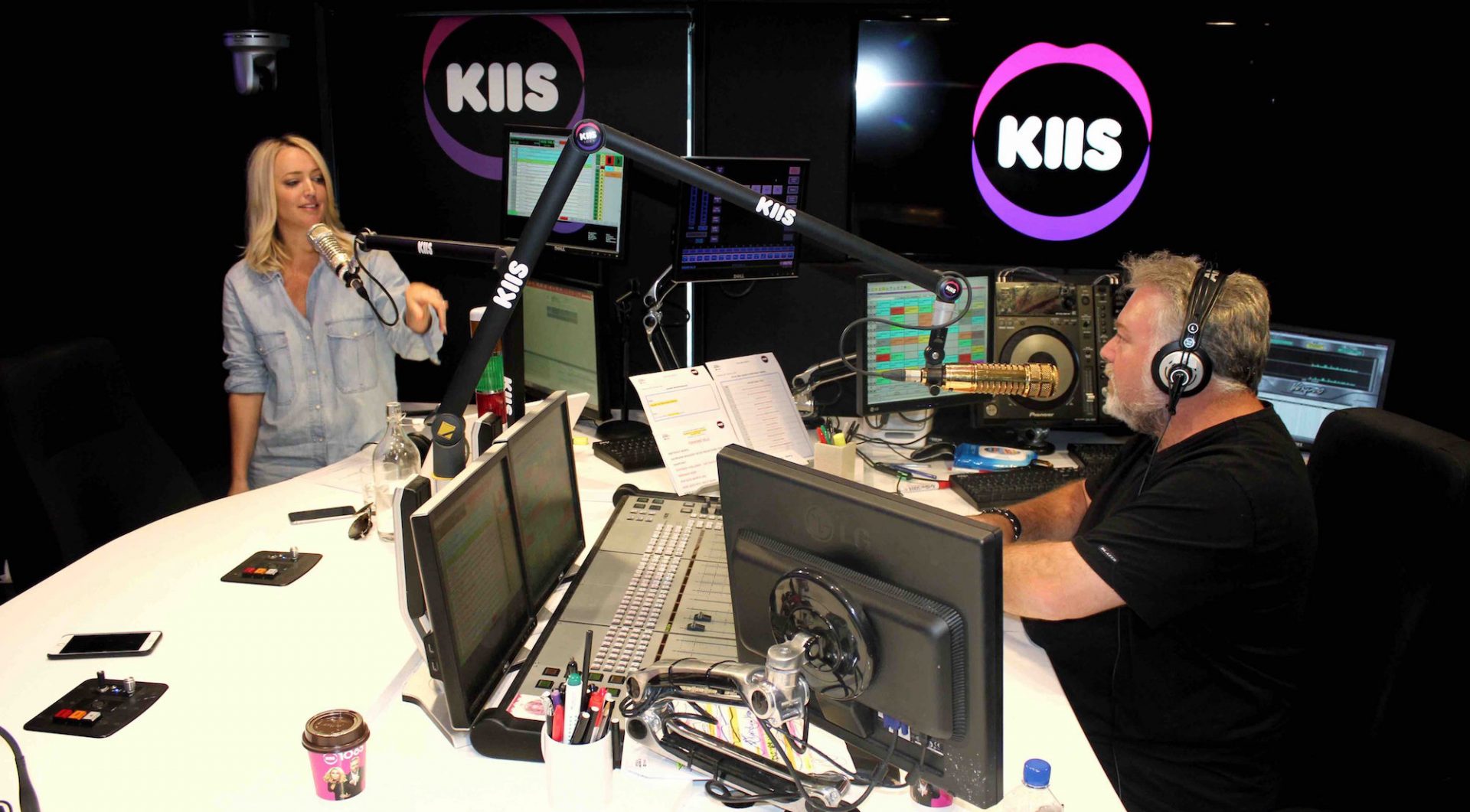 ARN chief executive Tony Kendall told Mediaweek the contract talks between the broadcasters that drove the successful launch of KIIS 1065 had started six months ago. “We didn’t want to have to get close to the end of their existing contract term without having reached a new agreement. Their intention was always to stay.”

This is the first time that Jackie O has been paid the same amount as Kyle Sandilands, which accounts for part of the salary explosion

Kendall noted the announcers were well aware of their value because of the impact they had with the launch of the KIIS brand. “However, ARN has to make commercially sensible decisions as well and that led to some pretty robust negotiations.” Kendall said there were plenty of requests from Kyle and Jackie O that they couldn’t agree to: “That is why it took six months.”

ARN national content director Duncan Campbell added that the broadcaster is known for looking after its talent very well. “This is a real partnership between ARN and Kyle and Jackie O and they acknowledged we had looked after them very well not just financially but in how they are resourced and some of the small things which for them make a big difference.” This is the first time that Jackie O has been paid the same amount as Kyle Sandilands, which accounts for part of the salary explosion. Negotiations for the two parties were conducted separately. Kyle Sandilands was represented by his manager Andrew Hawkins – Sandilands is contracted out to ARN by his company King Kyle.

Former Austereo chief executive Brad March now manages Jackie O. March was able to attract Jackie to his new boutique management company by promising to significantly increase the size of her contract. Now for the first time Jackie O is being paid as much as Sandilands, and her company Henderson Media now also controls 50% of the Kyle and Jackie O brand.

The contract negotiations took place in many different venues and spread across several different countries. Although they had representation throughout the talks, Kendall said both hosts were involved in every detail. “They are both bright and very savvy business people.”

Campbell said the central terms to the contract were agreed on quite quickly, but it was the term of five years that was a protracted negotiation. In terms of breakfast radio on an FM station, this is believed to be longest contracted period ever.

Campbell added that when they are both on form, there is nobody in FM radio that comes near in quality of product. “That is why they are worth signing for five years.”

Without wanting to go into specifics, Kendall confirmed the announcers will be sharing in ad revenue gains. To maximise their new contract they will have to remain #1 FM in Sydney and they also have unspecified “skin in the game” when it comes to working with commercial partners.

The next major talent negotiation at ARN will be re-signing WSFM’s Brendan Jones and Amanda Keller before their contract is up at the end of 2017.