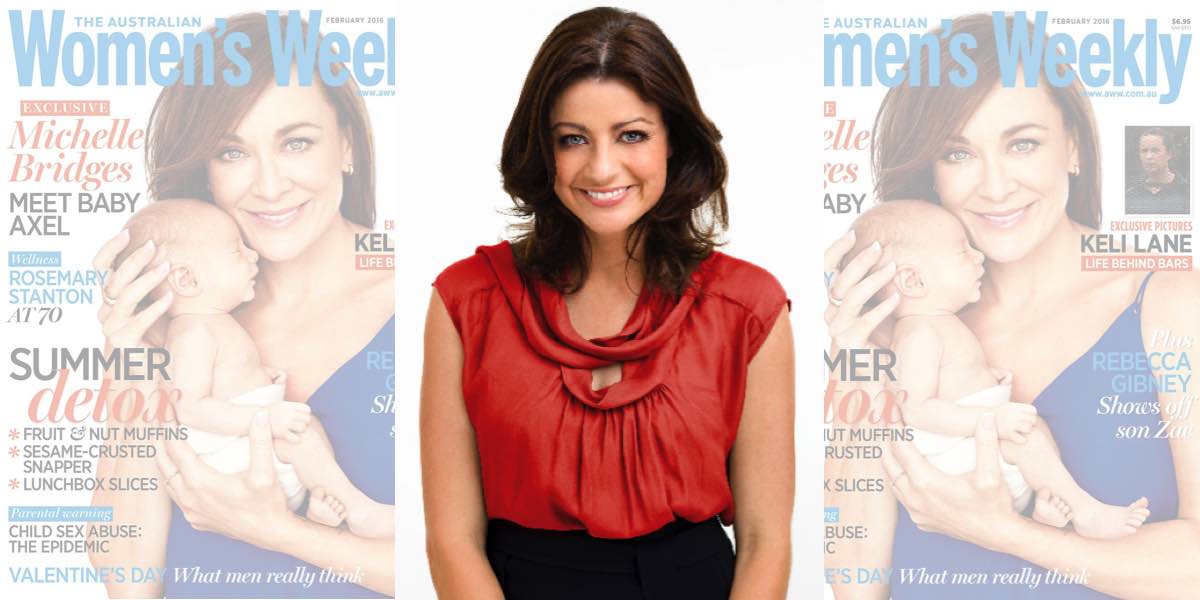 Bauer Media today announced the appointment of Kim Wilson to the role of editor-in-chief of The Australian Women’s Weekly, the country’s highest selling monthly magazine.

With an extensive background in women’s publishing, Wilson joins from NewsLifeMedia where she was editor-in-chief of Kidspot.com.au.

Speaking on her appointment, Matt Dominello, publisher of The Australian Women’s Weekly said: “I am excited to announce that Kim Wilson has been appointed editor-in-chief of The Australian Women’s Weekly. Kim is an award winning editor with over 15 years’ experience launching and driving some of the biggest local and international women’s media brands across both print and digital. Kim will lead the talented and experienced editorial team on The Weekly into an exciting new era.

“I would like to thank all the applicants who expressed interest in the position, I was overwhelmed by the calibre of the candidates.

“Kim will start her new role in the coming months and in the interim I am pleased to announce that Juliet Rieden will be acting editor-in-chief.”

Wilson added: “’I’m honoured and excited to be stepping into the shoes of so many great editors before me. I can’t wait to join such a well-respected team, roll up my sleeves and deliver great stories for our readers. The Australian Women’s Weekly holds a special place in the hearts of Australian women, I hope to do them proud.”

Before joining NewsLifeMedia Wilson was the former editor-in-chief of Pacific Magazines’ New Idea for five years. She also launched the Australian edition of OK! Magazine, winning Magazine of the Year and Editor of the Year titles and held senior editorial positions at EMAP Magazines.

The Australian Women’s Weekly has average monthly sales of 416,117 according to the latest Audited Media Association of Australia report.