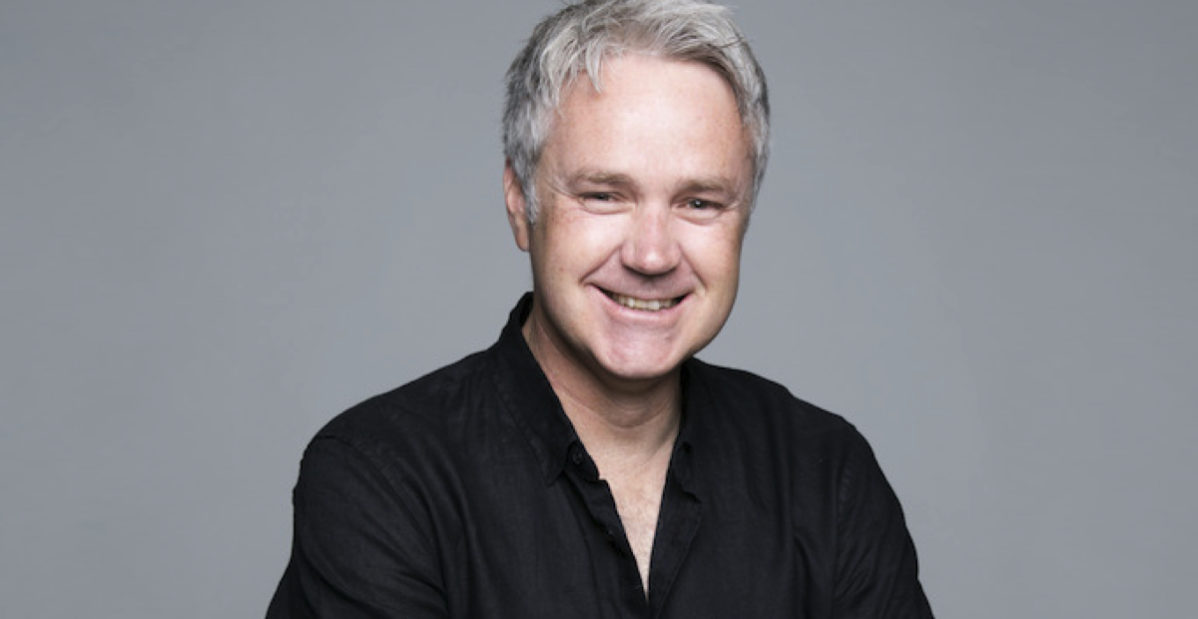 As well as being a regular on Fox Sports and Network Ten, Schiller was most recently heard on radio as part of Triple M’s successful test cricket coverage.

ABC Adelaide manager Graeme Bennett said: “Jules will bring a new approach to this key time of the day where audiences need the right mix of essential news, information and traffic – and entertainment. Our new drive show will still have a strong news of the day focus but Jules’ background in humour and comedy will make the drive home as much fun as it is informative. And like many South Australians, Jules is a bit of a sports nut. We’re really excited to bring something new to Adelaide radio”.

Schiller said he’s excited about returning to Adelaide and sinking his teeth into his new role.

“Doing drive on ABC Adelaide gives me the chance to explore the things I’m most passionate about, namely not having to set the alarm for 4am. I have more ideas for this show than the Britannia Roundabout has entry points and after seven years reporting current affairs for The Project, five years at Fox Sports and once co-hosting Cleo’s Bachelor of the Year Awards I’m confident I have the right mix to entertain Adelaide on the drive home”.

Schiller will continue with his appearances on Network Ten’s The Project and Fox Sports’ The Back Page.