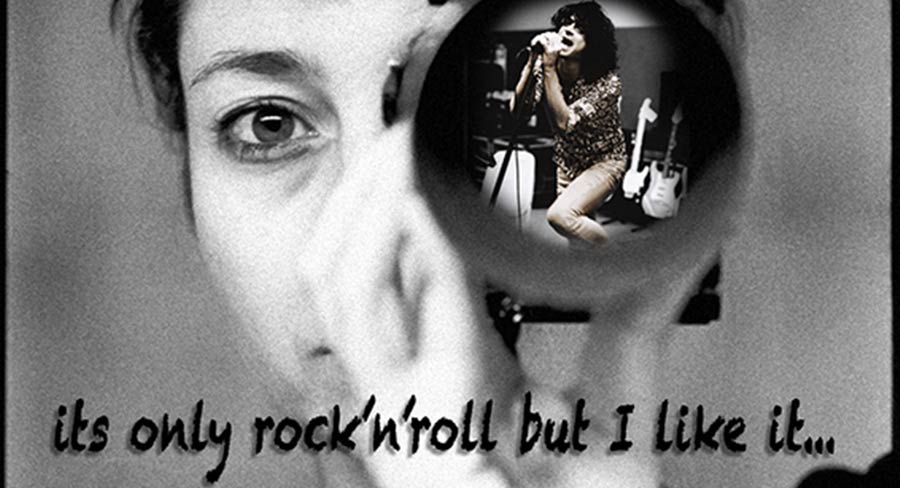 The classic Jagger/Richards song and album title “It’s Only Rock’N’Roll (But I Like It)” – sums up the life and working career of music photographer Wendy McDougall, so it is fitting that she has chosen the song as the title for her new exhibition.

McDougall worked with 1980s and 1990s with Australian music magazine Smash Hits when it was edited by Mediaweek’s James Manning.

The magazine, launched by Fairfax Magazines in 1984, used McDougall for many of its photo shoots in Sydney.

Thanks to Canon Australia, McDougall will be presenting a retrospective exhibition of her life’s work in Sydney and Melbourne which will include photographic images of INXS, Crowded House, Paul Kelly and The Church along with many other images chosen from her extensive portfolio.

In recognition of a 40 year career spent photographing iconic Australian and international musicians, McDougall was the recipient of the inaugural 2018 AWMA (Australian Women in Music Awards) for Best Photographer.

In 1979 McDougall sold her first photo to one of the biggest band in the land, The Angels. She said this was ground zero and kick-started her photographic career in the business of making music.

From that moment on she has been creating striking pictures of iconic Australian music acts which include Cold Chisel, Divinyls, Richard Clapton, Noiseworks, Diesel, Jeff Duff, GANGgajang, Ross Wilson, Mental as Anything, Boom Crash Opera, Matt Finish and Chris Bailey to name a few, along with visiting international musicians like Tom Jones and Mick Jagger.

“I feel like I’ve had an angel watch over me throughout my life,” McDougall said. “I mean seriously, who starts their career selling their first photo to one of the biggest bands in the country? I still don’t quite know how that happened but I’m glad it did.”

McDougall said she always felt that the best way to live life was to do the things you liked and from an early age those things were music, rock’n’roll and art. Her idea of fun was combining these two mediums and she’s been following her heart ever since.

McDougall is still taking photos of musicians to this day and now, 40 years after it all began, audiences get to see some of her award winning collection. Canon galleries – Sun Studios in Sydney and Sky Light Gallery in South Melbourne – are the venues hosting the exhibition that helped shape the Australian Music industry. 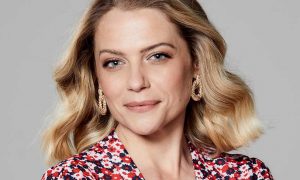 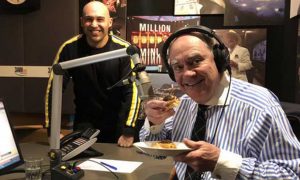 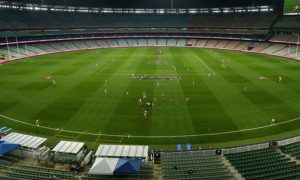 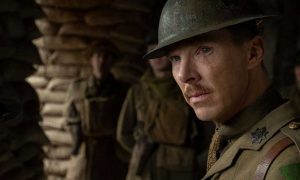 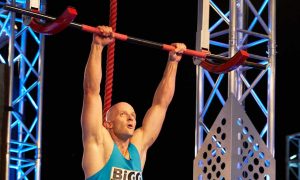 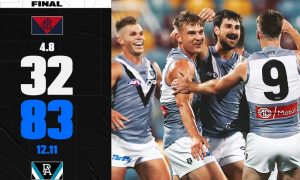 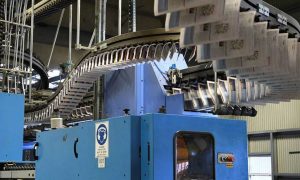