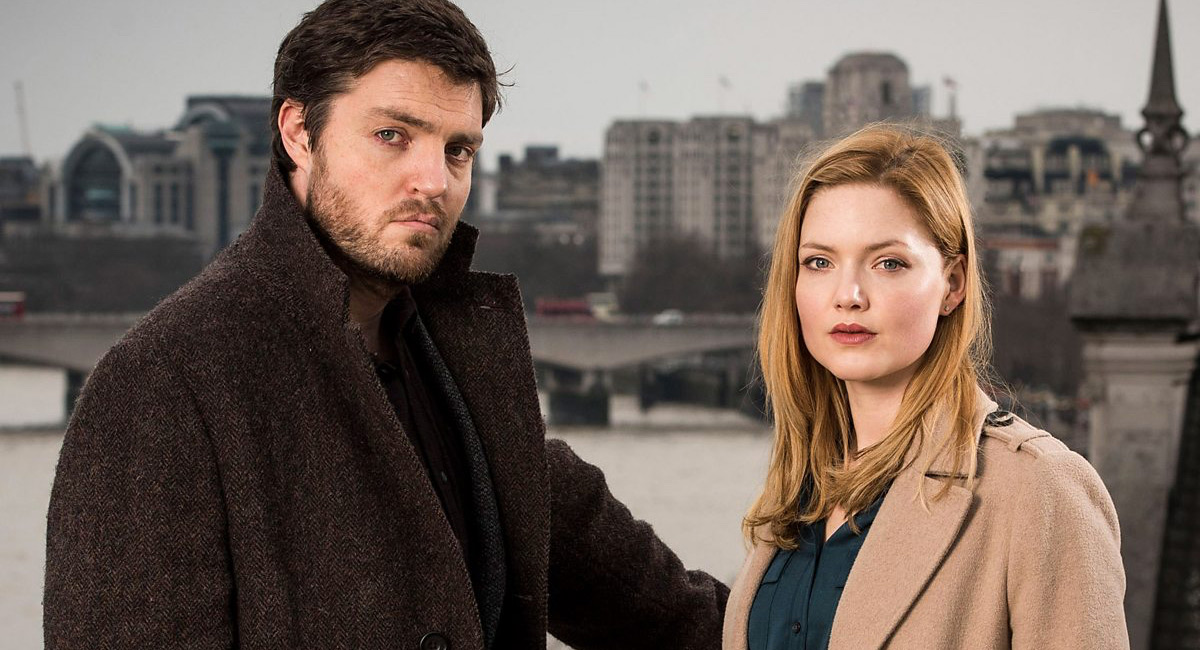 No Australian release date for Strike: The Cuckoo’s Calling has been announced yet

BBC One broadcast the first episode of its series of shows based on crime novels written by Harry Potter author JK Rowling under the pseudonym Robert Galbraith. The week’s top show in the UK, Strike: The Cuckoo’s Calling Part 1, screened on the Sunday night followed by Part 2 the next night. The remaining episodes of the five-part series were scheduled for weekly Sunday night screenings.

In our US chart, the opening games of the College Football season scored two places in the top 50 for the ABC network, #2 and #14.