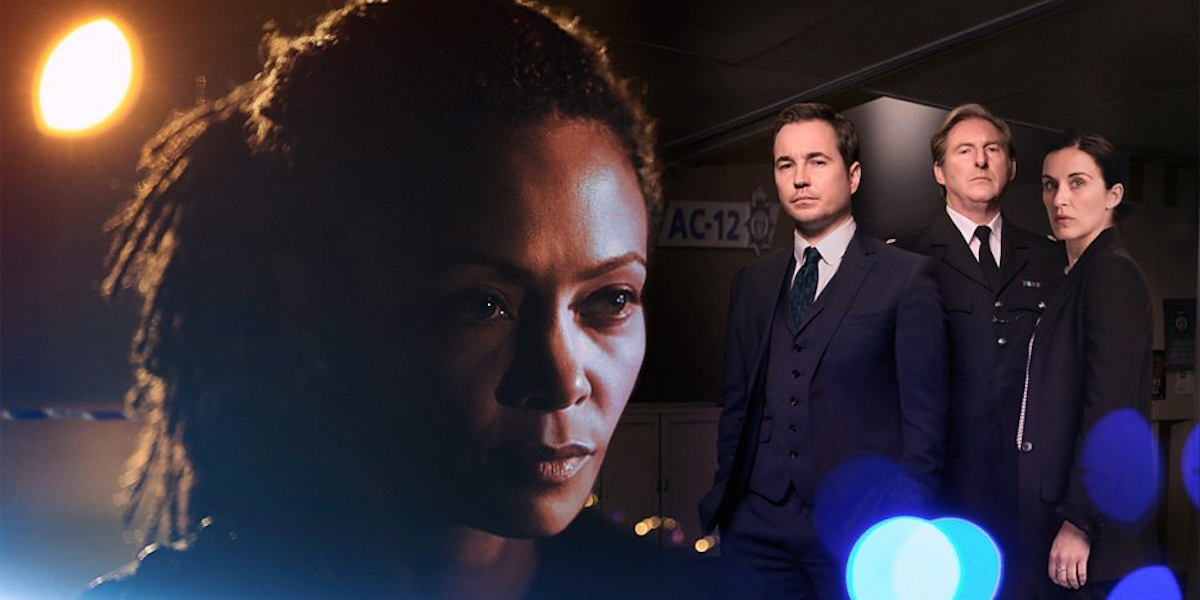 BBC’s Line of Duty has added some star power to the cast for season 4 with Thandie Newton, who recently played Westworld’s vengeful android prostitute.

Thanks to ABC TV, Australian viewers are enjoying Broadchurch, the UK’s top-ranking show, every Friday, only a few days after the episode screened over there on the Monday. Line Of Duty, BBC1’s top show of the week, has previously been BBC2’s top-rating show but has gone up-market moving to BBC1 for its fourth season. Season 4 is not yet screening in Australia but earlier seasons of the crime drama are available for streaming on Stan and Netflix and a fifth season has been confirmed.

In the US, the CBS network just about owns our weekly chart with all of the top five shows and 75% of listings in the top 20. The best the other networks served up this week were Dancing With The Stars on ABC at #6 and The Voice on NBC at #7. 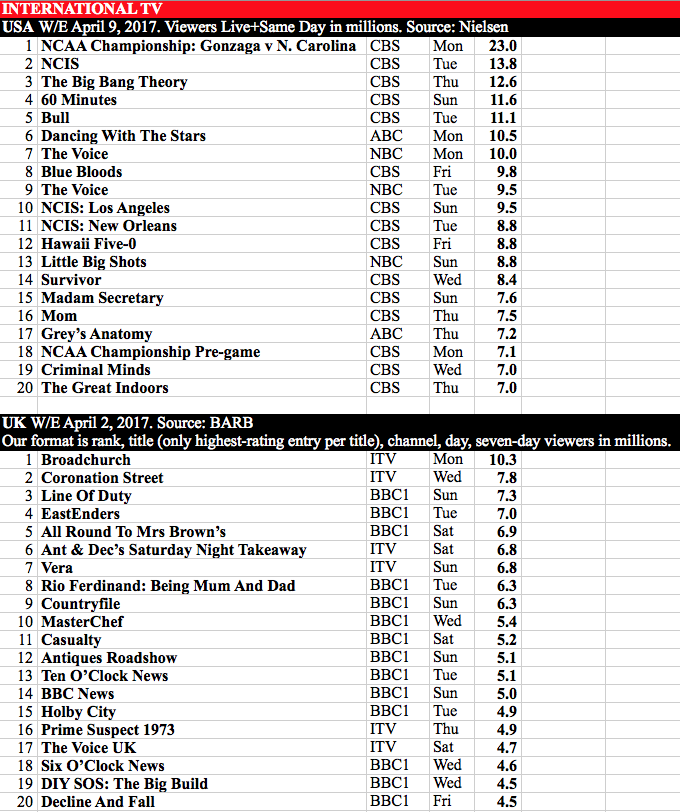 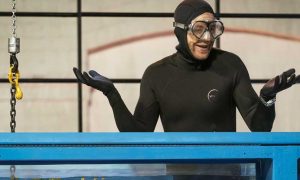 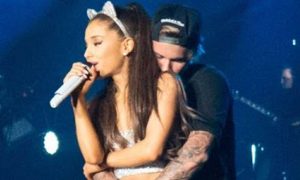 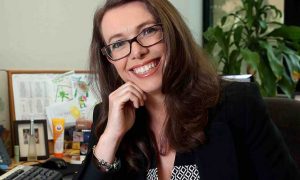 Michelle Gunn becomes the first woman to edit The Australian 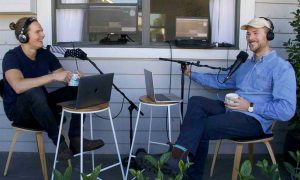 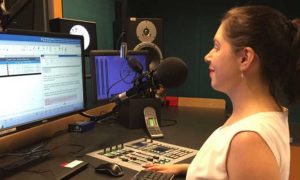 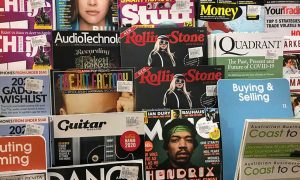