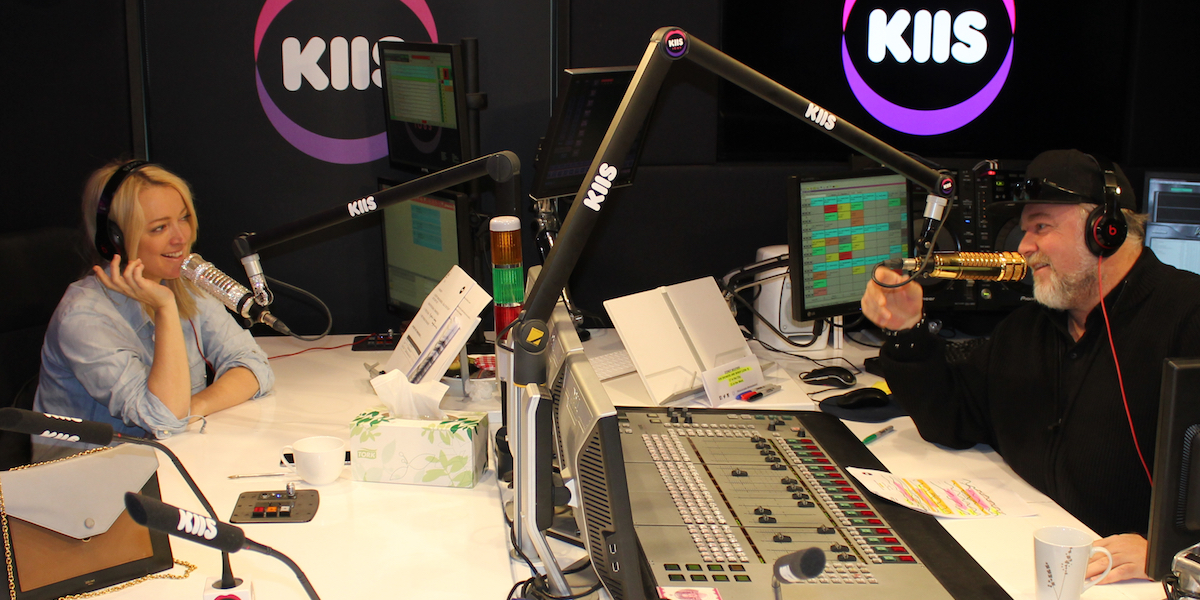 Person Of The Week
Barclay Nettlefold, CEO of QMS, talks about acquisitions in outdoor media, one of the fastest-growing media sectors in Australia

Inside Television
Mediaweek goes one on one with Seven’s Tim Worner on the value of sport investment, global production growth and their new digital operating model

Spectator
Photo coverage: FoxFM takes over Mt Buller for a day, Nova Entertainment hosts a screening of The Bachelor’s first episode, plus the Young Journalist of the Year awards