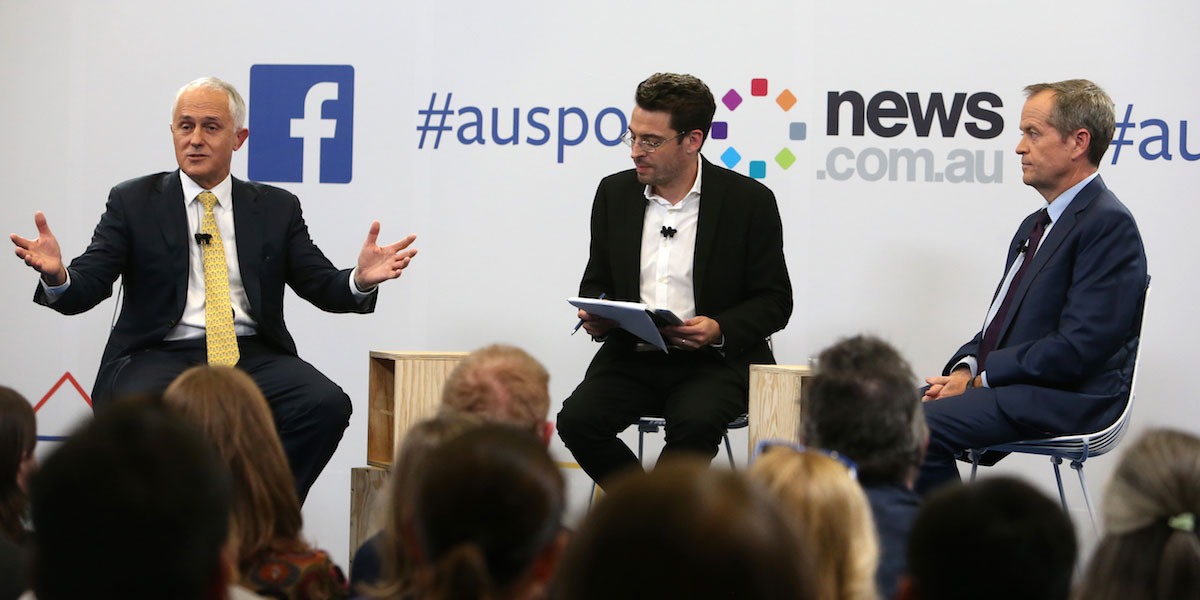 This week: Facebook Live goes to the elections, plus full coverage of GfK Radio Ratings #4 Person Of The Week
Mark Forbes, The Age editor-in-chief, on latest developments in the transition to digital

Inside Television
Sarah Stinson, executive producer of Seven’s daytime shows The Morning Show and The Daily Edition, reveals what fuels her passion