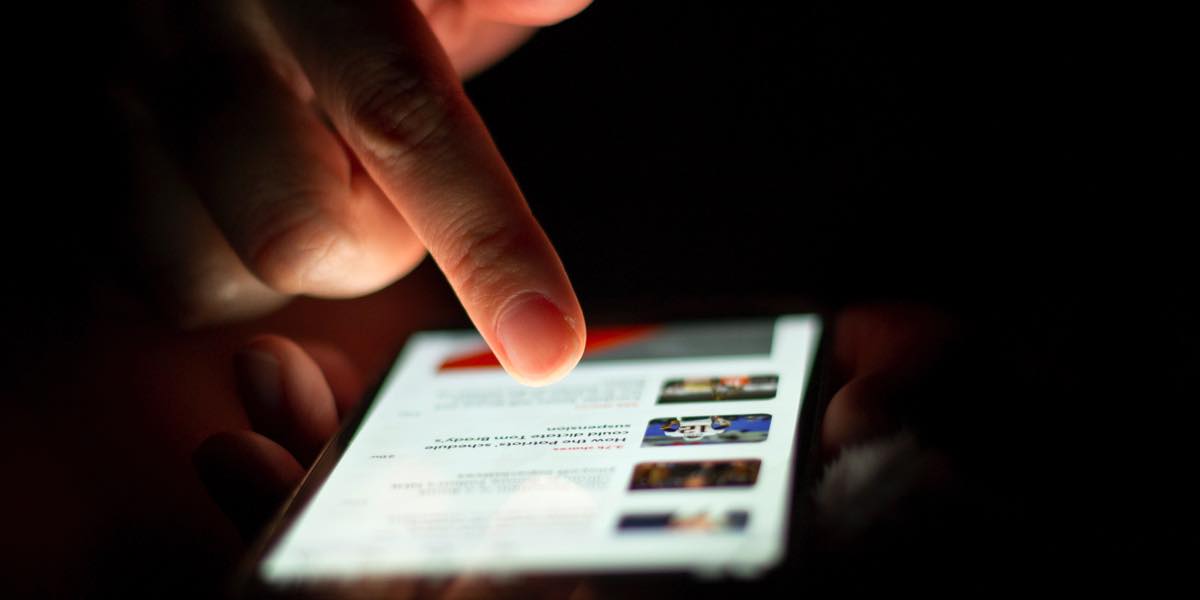 The September edition of the IAB Australia and Nielsen Mobile Ratings Report has revealed that for the first time, Australians 18+ spent more time browsing content or interacting with apps on a tablet device than on a PC.

Smartphone remains the preferred device overall though, with average time per person among the active internet population 18+ spent either browsing content or on applications on a smartphone at just under 35 hours per person.

According to Alice Manners, IAB Australia CEO, growth in mobile audiences and increases in time spent on a mobile screen are resulting in a shift of focus for brands and advertisers.

“Companies have invested heavily in desktop, but as consumers increasingly turn to mobile devices to view and engage with content, companies have had to shift their focus and investment to this medium. This preview information is the first step in verifying their efforts and investments, and helps companies plan for the future,” said Manners.

Smartphones are the dominant mobile device selected for viewing video/movie content, recording a unique audience of 8.6 million compared to 4.8 million on a tablet. However, once engaged, Australians 18+ spent just over two hours consuming video content on a tablet compared to just over one hour on a smartphone.

The video streaming category is dominated by YouTube, with Netflix leading from a video on demand perspective and Yahoo7 TV (PLUS7) leading the catch-up services on mobile devices. Video streaming services are spread across two entertainment subcategories – video/movies and broadcast media.

Looking to the US market, 78% of American smartphone users accessed a video site or application during September 2015, compared to 68% of Australians. Americans spent nearly double the amount of time per person than Australians.

In September 2015, close to eight million Australians 18+ used their smartphone for their banking needs and three million Australians 18+ did the same on tablet devices. In terms of the biggest unique audience, Commonwealth Bank is the leader in this category on both smartphone and tablet devices, followed by ANZ. Over 80% of the active reach on smartphones for the top four banks – Commonwealth Bank, ANZ, NAB and Westpac – is generated by their respective applications.

Australia is seeing impressive growth in smartphone and tablet usage, although we continue to trail other leading markets in relation to time spent browsing the web or using applications.

Head of Nielsen’s media industry group, Monique Perry, said if you look at content, there are real divides in categories that lead compared to the US and others that have huge opportunity to grow.

“Some categories in particular have shown real leadership in providing consumers with a sophisticated yet simple and reliable mobile offering. Categories such as government and finance really lead compared to the US, whereas categories such as News, e-Commerce and Music will no doubt continue to grow their audience percentages to align with what we are seeing abroad,” said Perry.

“The launch of Mobile Ratings data validates efforts and educates the industry even more about consumers’ mobile behaviours. We believe we will see real growth in audience numbers with the confidence these industry metrics give companies to further invest in this space and appeal to the consumer experience,” she added.

The IAB Australia and Nielsen Mobile Ratings September report found that News and Information content rankings for smartphone and tablet use are dominated by the same brands that have historically been strong in desktop rankings. News.com.au topped the news rankings on both smartphone and tablet devices for the largest unique audience in September, 2015.