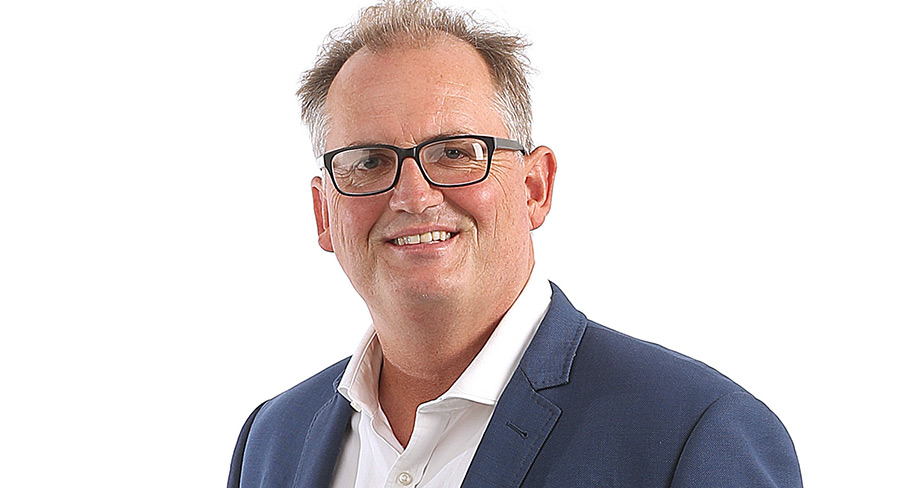 ‘This case is a stain on the NSW justice system.’

This is the News Corp journalist’s longest investigative work in 30 years. He first reported on the case 17 years ago, when the first coronial proceedings into the disappearance had been finalised. The case remains a mystery, which Thomas is determined to make clearer. He has chosen to tell the story behind Dawson’s disappearance through a minimum of an eight-episode podcast series called The Teacher’s Pet. “This case is a stain on the NSW justice system,” Thomas told Mediaweek.

Since the disappearance of Dawson over three decades ago, there have been two coroner’s inquests conducted, in 2001 and 2003, which concluded that she was murdered. Her killer was allegedly her husband, footballer and school teacher Chris Dawson. However, Lyn Dawson’s body was never found and no charges were ever laid. The Director Of Public Prosecutions believed there wasn’t enough evidence against Chris Dawson, who has always pleaded not guilty. Therefore, there has never been a murder trial.

The first episode of The Teacher’s Pet was released on May 17, 2018, with others to be published on a weekly basis. “There was an extraordinary reaction to the first episode. It led to all these disclosures about a group of male teachers at this school in Northern Beaches prying on schoolgirls,” Thomas said.

During his time as a school teacher at Sydney’s Cromer High School in the late 1970s and early 1980s, Chris Dawson allegedly had an affair with a school girl, Joanne Curtis. Front pages of The Australian featuring The Teacher’s Pet

Following the first episode of The Teacher’s Pet, a former school captain of Cromer High, Jane Linwood, contacted Thomas. Linwood confirmed the comments made by Robyn Wheeler in episode one about the culture of teachers engaging in sexual relationships with school students. Wheeler was the vice-captain at Cromer High School in 1983.

This revelation had Thomas back at the desk and re-drafting the second episode of The Teacher’s Pet.

Thomas recorded more than 100 hours of interviews for this podcast with witnesses including the elder daughter of Chris and Lyn Dawson, Shanelle. “She wanted to talk when I approached her and told her what it was all about. She wanted to honour her mother,” Thomas said.

This is the first podcast series he has ever worked on. “It’s been an intense six months. I have never worked harder.

“This was partly because this is all new to me. I didn’t understand it at first. I am an old dinosaur of print newspaper journalism.”

While understanding the ropes of podcasting, Thomas was also re-investigating the case from scratch. “I’ve read thousands of pages of documents and case files. I’ve been interviewing people, trying to work out inconsistencies in recounts and track down people related to the case,” he said.

There is a small army of people who have worked on producing The Teacher’s Pet. Slade Gibson has worked on the audio and music in the podcast. “He has been such a great second ear on many aspects of this case and the podcast.”

The Teacher’s Pet can be heard at theaustralian.com.au/the-teachers-pet or on iTunes.