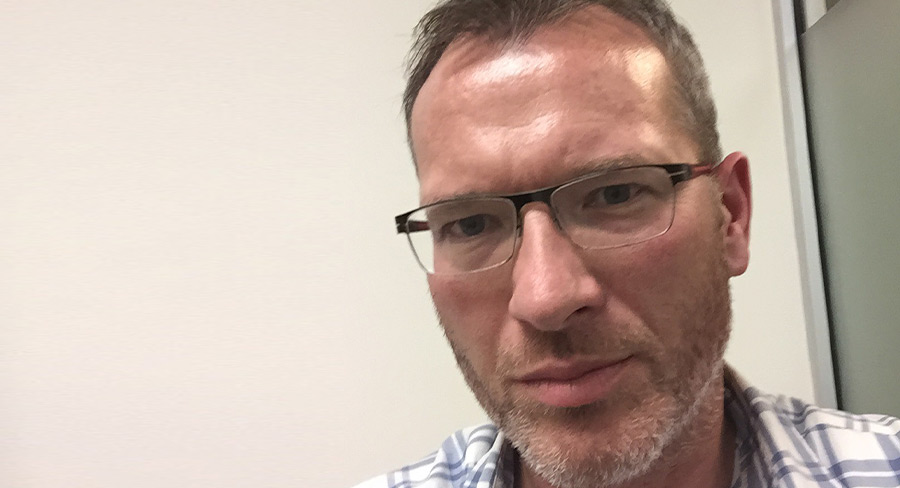 Hughes has been with the company for 11 years

Dendy/Icon has announced that Greg Hughes has resigned from his position as CEO after 11 years with the company.

During his time as CEO, Hughes helped established Icon Films as a leading independent film distributor in Australia and New Zealand with critically acclaimed and award-winning films including Still Alice, Last Cab to Darwin and Hacksaw Ridge.

Initiatives under Hughes’ leadership included the development of the Home Entertainment business, acquisition of the Dendy Cinema chain, launch of on-demand digital platform Dendy Direct and, most recently, the pioneering of the new hybrid theatrical and premium on-demand model Dendy Marquee.

Commenting on his resignation, Hughes said: “The last 11 years have been an amazing journey and I feel proud to have been part of the company’s phenomenal track record of innovation over that time. It’s been a privilege working alongside the talented staff at Dendy/Icon and I thank them and the board for their commitment and support during my five-year tenure as CEO. I wish the company every success for the future and I look forward to the next challenge.”