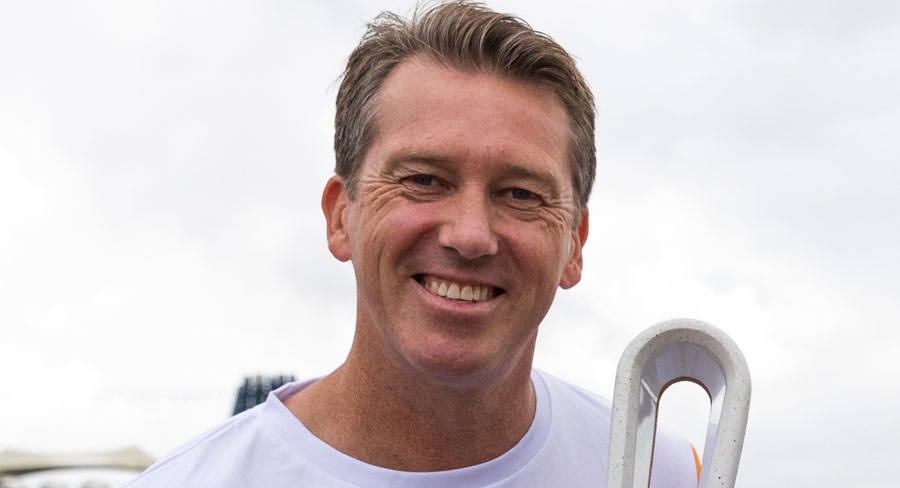 • Summer of cricket details: Where to watch and who’s commentating

McGrath, the world’s highest Test wicket taker among fast bowlers with 564, was renowned for his impeccable line, length and bounce that regularly knocked over some of the best batsman of all time.

Glenn McGrath commented: “I am excited to join the Channel 7 team and represent the fast bowlers’ brigade in the commentary box. It’s going to be a great summer of cricket and I am proud to join Ricky, Flem and Slats in this new era for the game.”

Channel 7 head of cricket Dave Barham said: “Glenn is one of this country’s greatest ever sportsmen and we are rapt he is joining Seven. He will provide commentary across all our Test Matches this summer, four matches against India and two against Sri Lanka. No one speaks with more authority about fast bowling than Glenn and fans will be treated to his unique insights and vast knowledge all summer on Seven.”

The McGrath signing follows the recent announcement that Australia’s highest ever run-scorer and former captain, Ricky Ponting, will call Test matches and BBL on Seven, alongside Damien Fleming and Michael Slater.

Seven’s six-year agreement with Cricket Australia runs from 2018 through to 2024, includes domestic free-to-air broadcast rights to all the Test Matches as well as 43 of the 59 BBL matches each season.