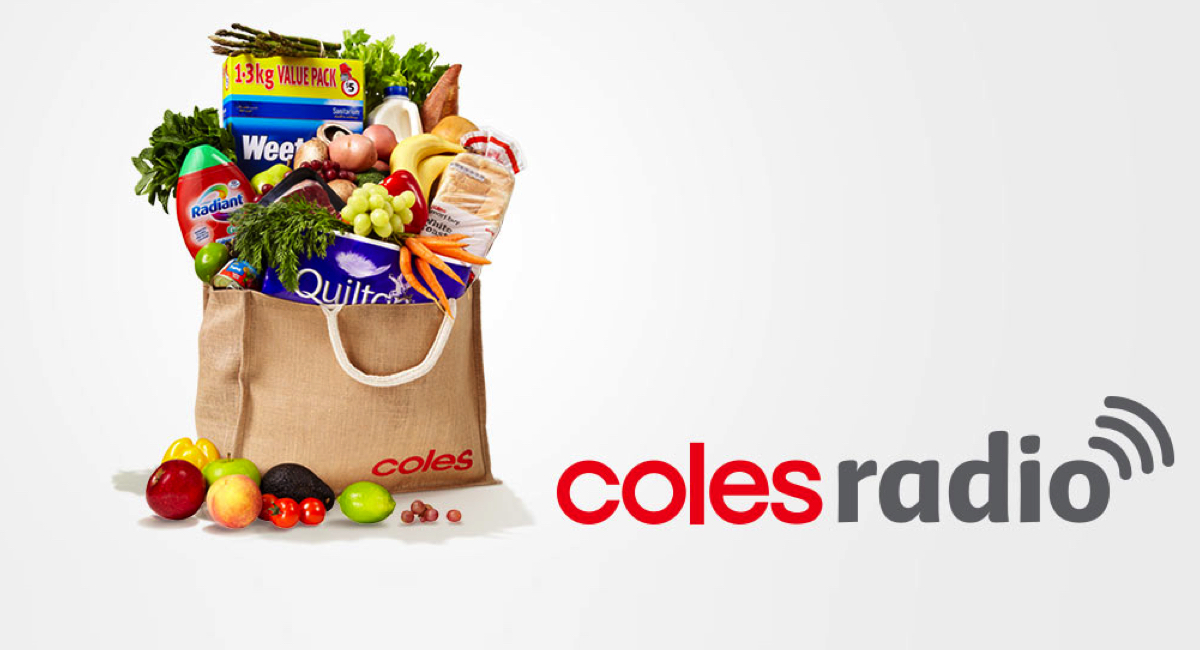 Southern Cross Austereo has 4 in top 10

In the fourth digital radio ratings report from GfK, Nova Entertainment’s Coles Radio has maintained its top spot nationally. Coles Radio has again recorded a cumulative audience just over 150,000 for the four markets it broadcasts into – Sydney, Melbourne, Brisbane and Adelaide.

The 80s iHeartRadio station has moved into second place after sitting at #3 in the previous survey.

Southern Cross Austereo has four DAB+ stations in the top ten of GfK’S fourth and final digital radio survey for 2016. “Buddha Radio continues to lead in the chill-out space, and is the favourite soundtrack for summer.

“We truly believe in the strength of digital radio, and SCA will continue to invest in and develop new offerings in the near future.”

The #1 stations in each market are as follows:

Classic Rock Digital, which was closed down by SCA at the end of September, still has a top 10 spot based on its performance in previous surveys. How a digital survey is compiled

The GfK radio ratings surveys are released eight times per year for the metropolitan markets of Sydney, Melbourne, Brisbane, Adelaide and Perth. The surveys collect information on platform of listening across AM/FM, DAB+ digital radio and internet.

This DAB+ digital audience report is based on the average results across the three most recent surveys (Surveys 5, 6 and 7 for 2016).

• DAB+ only stations: refers to stations that are only available on DAB+ and NOT on AM or FM, e.g. The 80s iHeartRadio, Coles Radio and Buddha.

• National: refers to listening to DAB+ across Sydney, Melbourne, Brisbane, Adelaide and Perth.