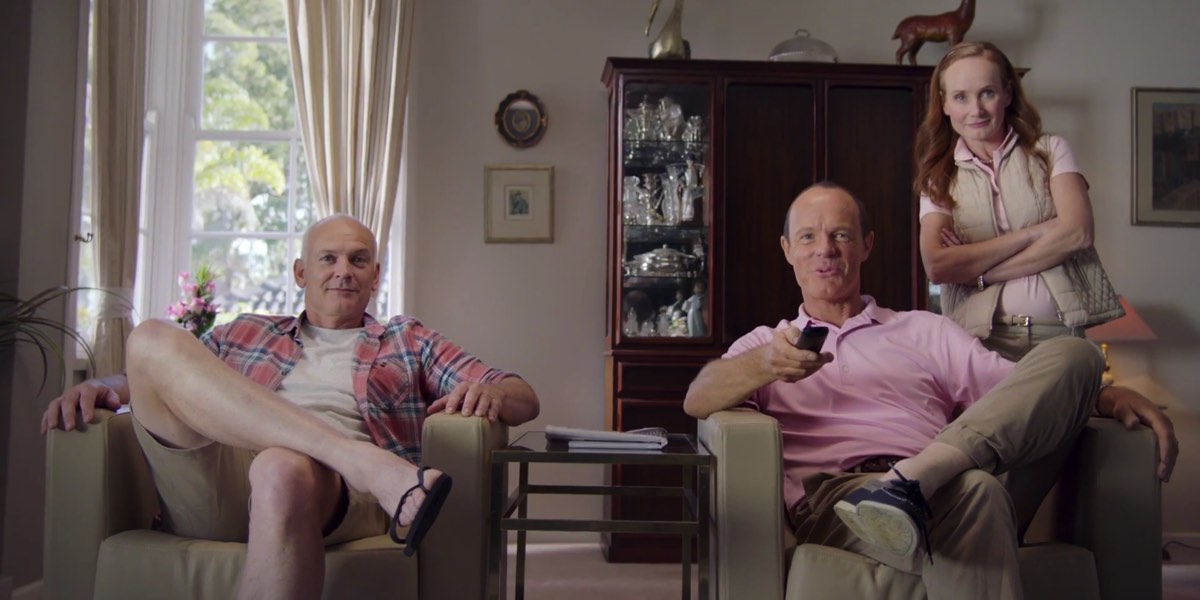 Following the earlier Keeping up with the Freemans TV campaign, Freeview this week launched the second phase of the national campaign with two new TVCs.

The first 30- and 15-second spots continue to bring FreeviewPlus to life with the typical Aussie family the Freemans and their neighbours the Joneses.

The focus for the campaign is the simplicity of setting up access to FreeviewPlus on Smart TVs and set-top boxes.

“The development of TV technology has made it easy to set up FreeviewPlus and this campaign demonstrates just how quick and seamless it is,” said Freeview CEO Liz Ross.

As with the initial campaign, Freeview collaborated with Jungle, led by director Al Morrow, who lends his comedic touch to the humorous spots.

“We were really happy with the great response to the Keeping up with the Freemans campaign and are certainly pleased to bring the family back in these new executions.

“With an exciting year ahead, we look forward to seeing more of the Freemans as they explore all that Freeview has to offer,” said Ross.

The Keeping up with the Freemans campaign first launched in November 2015 and saw five spots rolled out over the end of 2015 and the first half of 2016.