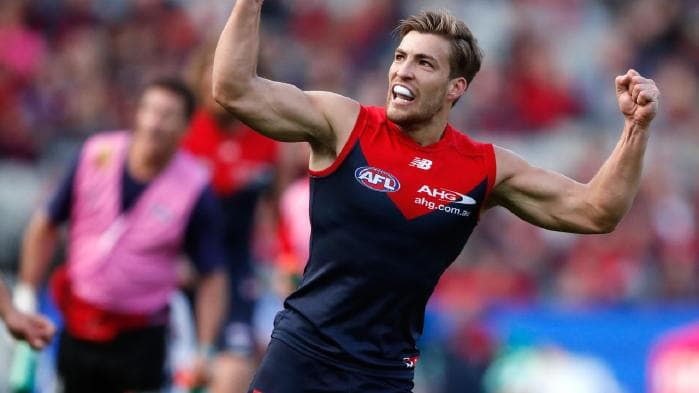 Watch AFL will also deliver all the finals action including the showcase event, the 2018 Grand Final, live and on demand.

Subscribers will also have access to Fox Footy’s lineup of award-winning shows keeping them entertained and informed across the week.

Fan favourites including AFL 360, Bounce, Open Mike and the new-look On the Couch will return, plus a host of new shows will deliver the biggest and most exciting lineup ever.

Fox Sports COO Peter Campbell said: “We know how passionate AFL fans are. They live and breathe it. With Watch AFL it doesn’t matter if you are living overseas or travelling for business or holiday – you won’t miss any of the action with live coverage of every game right through to and including the big dance, the 2018 Grand Final.

“Fans loved what they received last year from Fox Sports’ first international streaming service and, with new faces including Garry Lyon, Nick Riewoldt and Bob Murphy, more shows across the week and enhanced product features, this year will be even better.”

Fans can choose to watch the way they want, either from the dedicated website watchafl.com.au or via the Watch AFL mobile and tablet apps for iOS and Android with Airplay or Chromecast enabled.

New features this year include a soon-to-be-released dedicated Apple TV app, and a new iOS and Android app feature allowing fans to download matches and shows to watch offline.

Fans can now trial the Watch AFL service with a free two-week offer available until March 31 2018.