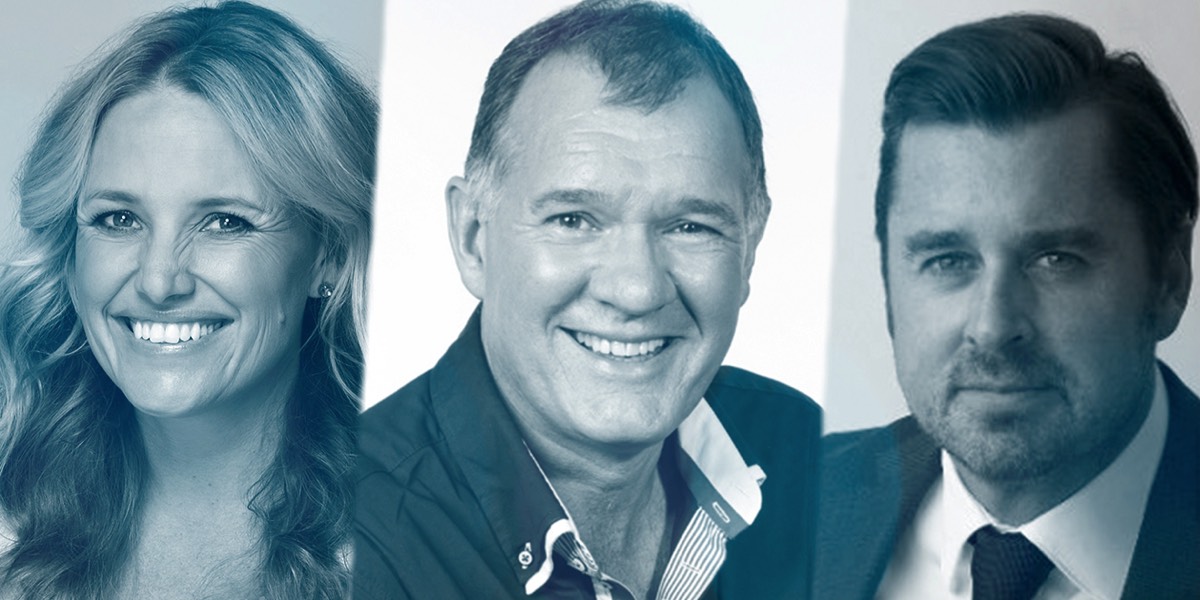 Fairfax’s brand and content studio MADE has announced staff changes

Fairfax Media’s brand and content studio, MADE, has announced the appointments of respected journalist and editor Kate Cox as editorial director; one of Australia’s most experienced and awarded creative minds Mike Thomas as creative director and David Rogers as commercial director – Custom MADE.

Led by managing director, Simon Smith, MADE is Fairfax Media’s brand and content studio, established to help brands engage with audiences to tell their story in an authentic and genuine way.

As editorial director, Cox will lead MADE’s content creation arm and manage an extensive contributor network of talented and influential writers, bloggers, producers, videographers and editors. She is responsible for ensuring a high editorial standard for all commercial content, including native advertising, and will have a strong focus on client-owned media channels.

Cox began her career at The Sydney Morning Herald and has worked across news and lifestyle in print, digital, mobile and strategy. The former editor of the Sun Herald and Sunday Life most recently held the role as Fairfax’s national managing editor of food, which she will continue in the interim.

Rogers brings a wealth of experience having previously worked at NewsLifeMedia as group sales director for the Premium Food Group and Partnerships, and Australian Consolidated Press Custom Publishing (now Bauer Media) as the national advertising director for Q Media. 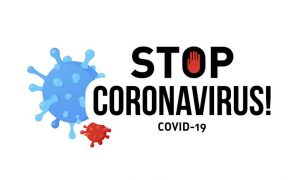 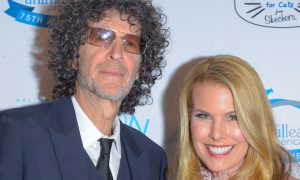 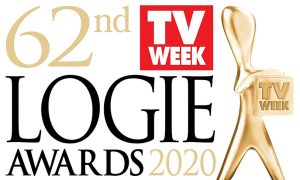 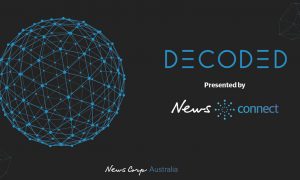 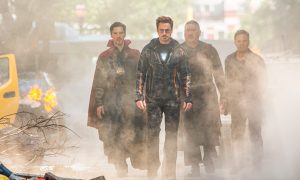 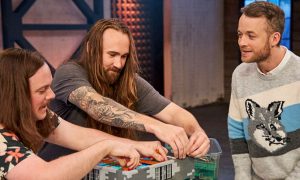