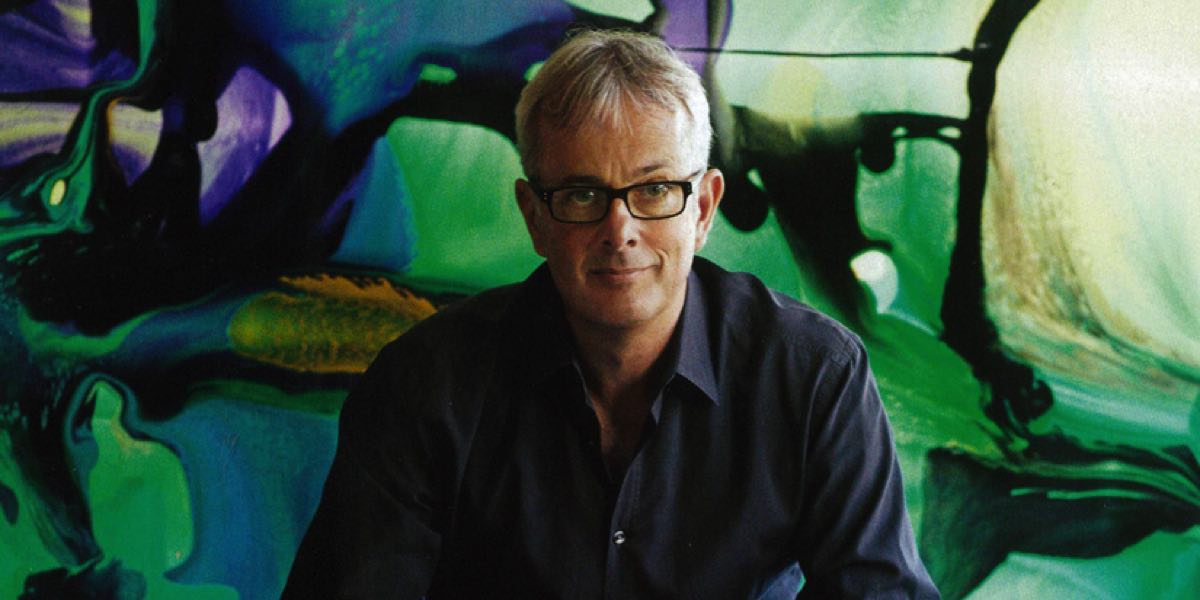 Legendary event producer David Grant has passed away at 55

Legendary event producer and creative director David Grant passed away at his home yesterday, losing his battle with a brain tumour diagnosed in 2015. He was 55.

Grant’s best-known events included nine of the 11 legendary Cointreau Balls, 10 consecutive Summer and Winter Olympics, Australia Days and President Clinton’s official visit to Sydney in 1996. He was first to illuminate an Australian city when he lit nine buildings blue including the Opera House, Harbour Bridge and Centrepoint Tower for a perfume launch in 1990.

Grant won more than 35 industry awards including Meeting and Events Australia’s “Australian Event Organiser of the Year” a record 10 times and he was made a member of the Order of Australia (AM) in 2005 in the Queen’s birthday Australian Honours List, for services to the events industry and the Olympic movement.

Over the years Grant appeared on TV including The Block and The Chopping Block, where he famously quipped that the restaurant he was reviewing “had all the charm and sense of welcoming of the waiting room at the Villawood Detention Centre”.