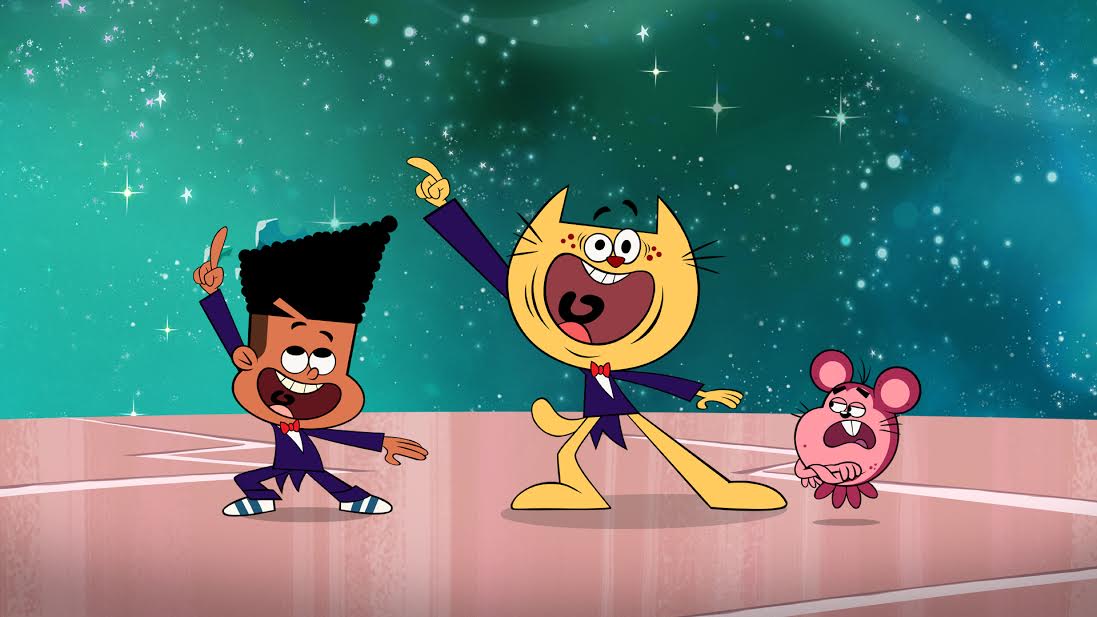 Entertainment One (eOne) has announced that the new 2D-animated comedy series Winston Steinburger and Sir Dudley Ding Dong will be coming to TV screens in the UK, Poland, the Middle East and North Africa from autumn 2016.

Winston Steinburger and Sir Dudley Ding Dong is a high-energy comedy cartoon series for six- to 12-year-olds that has been developed by eOne in collaboration with multi-award winning Australian animation studio Sticky Pictures and co-produced with broadcasters Teletoon Canada and ABC ME in Australia.

The 52 x 11’ episodes from the first series will air on POP in the UK from October 2016, on Teletoon in Poland from December 2016 and on MBC Group in the Middle East and North Africa from September 2017. eOne is currently in advanced discussions with broadcasters in additional territories including France and details will be announced imminently.

Sticky Pictures is a multi-award winning, creative-driven Australian production company dedicated to the development, financing and production of innovative, high-quality live-action and animation properties for the world market. Recent productions include the three-times AACTA-nominated hit comedy series Sammy J and Randy in Ricketts Lane and primetime comedy Ronny Chieng: International Student both for the ABC, international hit series Me & My Monsters and the animated comedy series Pirate Express that launched on the Nine Network in 2015. 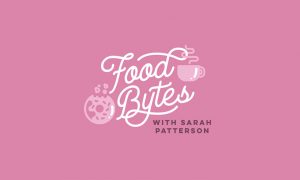 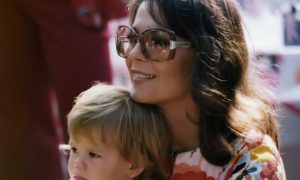 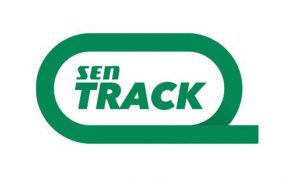 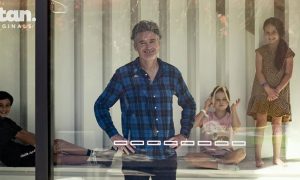 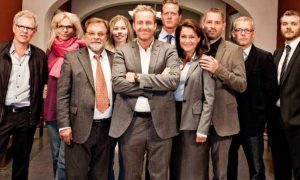 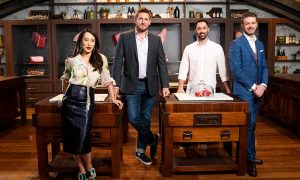 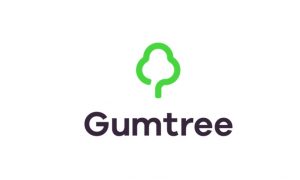