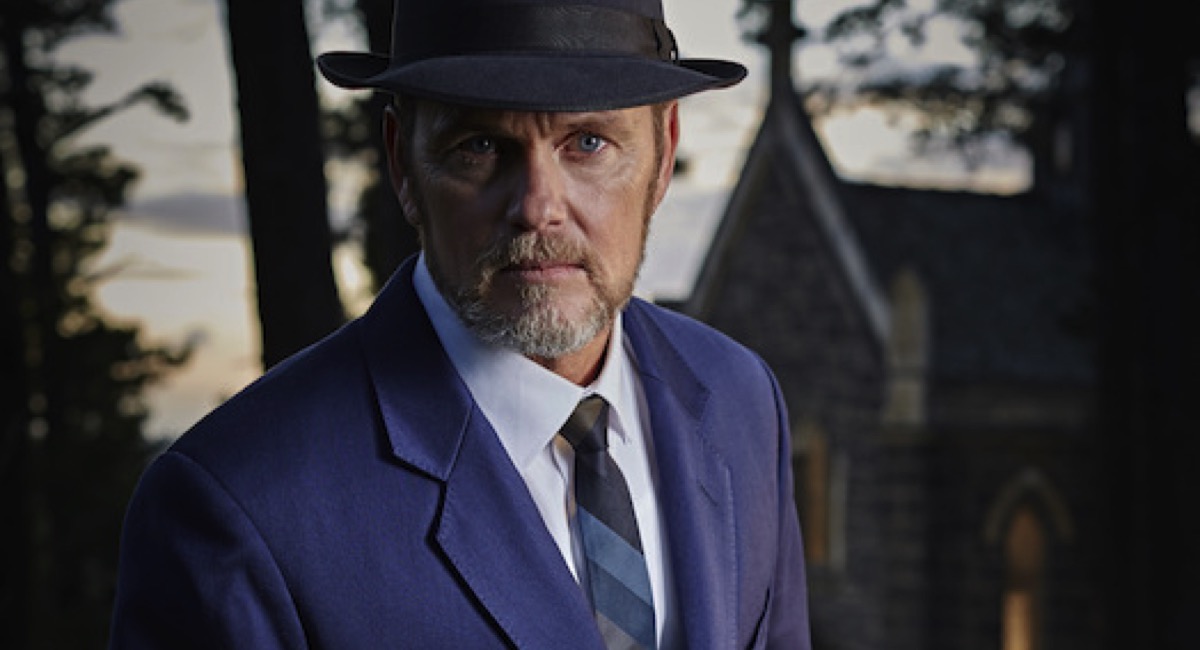 ABC and December Media have announced a forthcoming telemovie will be the final instalment of The Doctor Blake Mysteries.

Since its debut in 2012, The Doctor Blake Mysteries starring Craig McLachlan and Nadine Garner has been the top rating Australian drama series on ABC TV. Season five will launch later in the year on ABC and ABC iview and will conclude with a movie-length finale.

ABC head of scripted production Sally Riley said: “Doctor Blake has had a sensational run on the ABC and we feel that the time is right to go out while we are still on top. We have a fantastic final season still to come and we look forward to wrapping the series up with a satisfying movie-length finale, as we bid farewell to an Australian TV icon.”

Series co-creator and show-runner George Adams added: “Having been the ABC’s number-one returning Australian drama year on year we felt that we wanted to go out on a high and to give our loyal audience around Australia and the world, through the telemovie, answers to many of the remaining mysteries between Blake and Jean.”

TV Guide: The footy is back as the NRL returns on Nine for round 3