Fitzy and Wippa have wrapped day four in LA and all that is left is one day of what is one of their best weeks on radio since they came together on the Nova Sydney breakfast show. They seem to have run out of stars from the Entourage movie though!

There were plenty of other highlights however including David Walliams down the line from Australia, Jessie J backstage at an LA concert and a great half hour in the studio with Wil Anderson. The host of Gruen and sometime LA resident nominated a trip to the Griffith Observatory as his #1 LA highlight.

The Nova breakfast show had some fun with Fitzy today, sending him on air at the KTLA breakfast show with entertainment guy Sam Rudin who had been briefed that his guest was one of the biggest celebrities in Australia. It made for a few funny and uncomfortable minutes of radio. 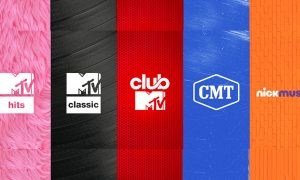 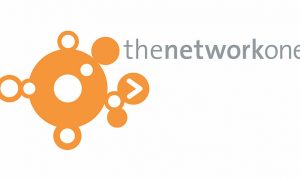 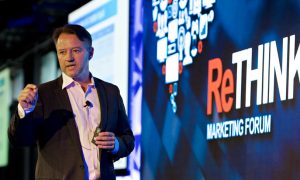 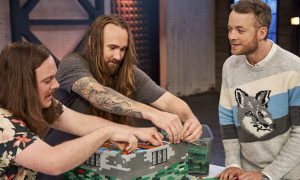 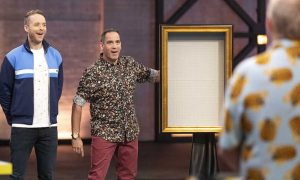 TV Guide: The Voice returns May 24 on Nine and 9Now 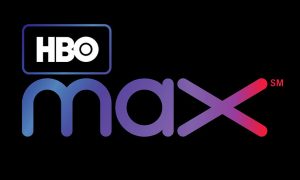 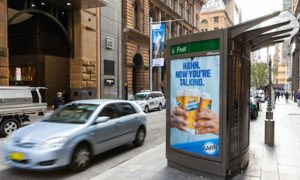