Although Crocmedia founder and chief executive Craig Hutchison plays down the company’s achievement as the biggest winner in the AFL’s new radio rights agreement, he does admit the new deal will change what the company does “quite significantly”. He added: “We will have to grow. We hope to grow our revenue, but it will certainly grow our costs.”

The two main pieces to the radio puzzle involved the football call rights and the suite of programming that supports those live broadcasts.

“We had around 12 regional markets we wanted to pick up, and we now have at least one game on all of those,” explained Hutchison to Mediaweek.

“We now have coverage into close to 95% of regional Australia and we now have a two-game model up into five capital cities which will give Crocmedia a national reach for the first time.” 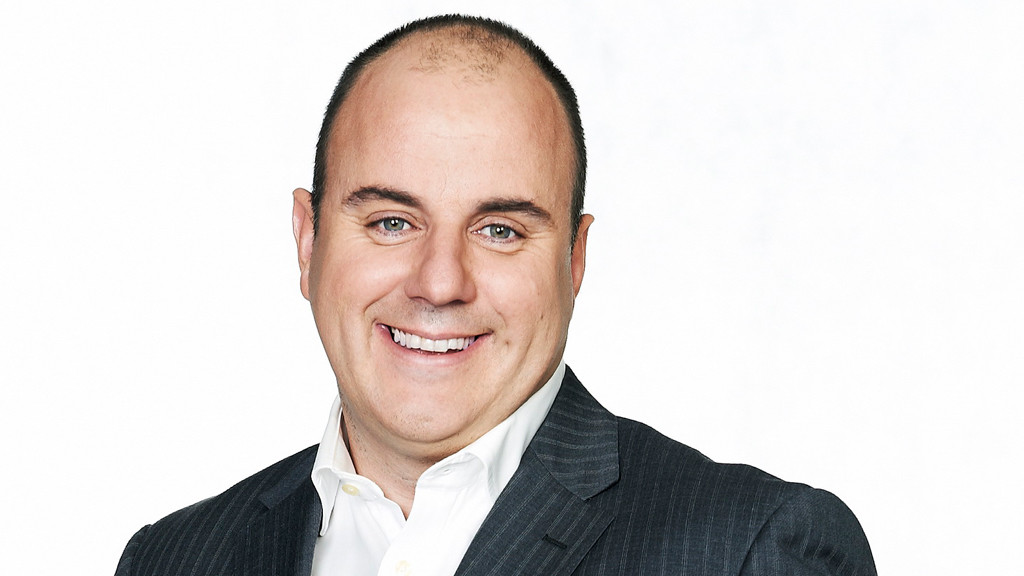 Those games, on Saturday and Sunday, will be heard on SEN 1116 in Melbourne and Fiveaa in Adelaide plus on Macquarie Media stations in Sydney (2UE), Brisbane (Magic 882) and Perth (6PR).

The changes also mean that Crocmedia will need to mount coverage of all nine AFL games each round. Under the old deal Crocmedia would average coverage of around six games a week.

Without wishing to reveal the specifics of how much Crocmedia paid for its AFL deal, Hutchison said: “There was a significant external push for a master bid from a competitor who is not in the current rights deal. To counter that, we teamed with as many partners as we could to both help them and to help us. We now have a partnership deal with every remaining partner in the deal. In varying degrees, we have a six-year programing relationship with the other rights holders. We were all vulnerable to the rival model. For us, we had two choices – be swallowed up and miss out or move with the times.”

As to how this will affect the Crocmedia business, Hutchison said: “It has given us some security, but it doesn’t guarantee success because we now need to go and commercialise all of the various assets we have picked up. In my view AFL radio is the most powerful radio content in the country. It is a great sport which becomes a great product and is something everyone wants and needs. I can’t think of a better product for Crocmedia to align itself with. 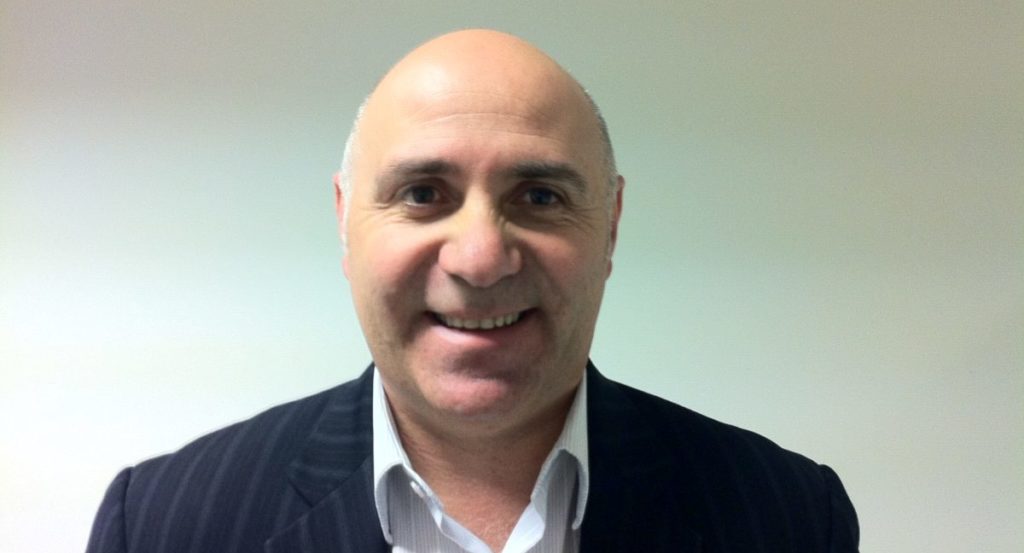 “Going into the deal we were very keen for more programming. We don’t control any platforms so we had to form partnerships – in particular, new links with Southern Cross Austereo and Macquarie Media with whom we had not really done much business in the previous 10 years. Distribution and programming were key and if we could have achieved that [without paying more] it would have been fantastic. But as rival bidding emerged we had to be more industrious. It created more opportunity for us in the end.”

As to feedback about the new deal from existing Crocmedia advertising partners, Hutchison said he “road tested” some ideas. “Things that were important to me was our ability to talk to our regional audience. At the same time we are now able to offer our brands an additional opportunity to reach a metropolitan audience.”

Under the new deal Southern Cross Austereo retains exclusive FM radio rights in metro markets. Crocmedia goes into Sydney and Brisbane for the first time with 2UE and Magic 882. As part of the new deal with SCA, the broadcaster will be taking some of the Crocmedia non-match programming into some regional markets. “SCA will also take a game a week into some regional markets. They have been fantastic to work with and we worked together to find synergies late in the deal at the AFL’s invitation. They asked us to find common ground and we did.”

There is an expectation that Crocmedia will produce the Sports Today programs for the Macquarie Media stations in the metro markets at 6pm each day, although neither party is ready to confirm that yet.

There was some surprise that Crocmedia was able to forge a deal with SEN 1116 for the supply of two match calls each week. Hutchison was involved in negotiations with both SEN’s Cathy Thomas and board member Gary Pert. As to answering a question about any friction in the negotiations, Hutchison replied: “We have had a supplier relationship with SEN for a long time and we really value it and we were very keen to continue it. This won’t change too much what we have been doing with them for a long time.”

As to how the costs at Crocmedia will grow, Hutchison said they will need to bolster their team. “We will increase our production capability and invest in extra resources and we will be looking for extra talented people across all areas of our business.”

One overlooked aspect of the new deal is that all rights holders will now be able to stream live commentary for games from their own website and mobile apps as well as those broadcasts continuing to be offered on AFL.com.au. Hutchison noted that Crocmedia had tried to add value for all rights holders, admitting “not everyone sees it that way though. The radio sector is in great shape and run by successful big media companies. People now want to engage differently with the product and the trick of this deal was allowing for all those things over the next six years when it’s hard to predict where the industry is going. It’s a real honour being given the chance to continue to grow and evolve with the game.” 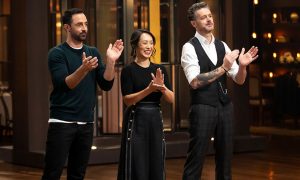 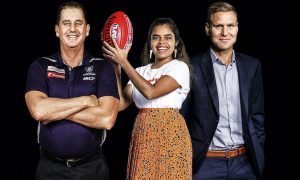 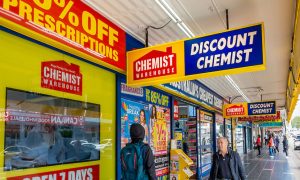 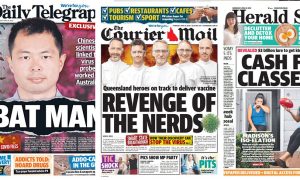 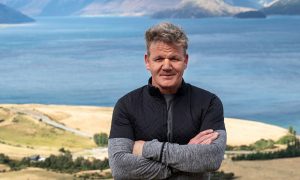