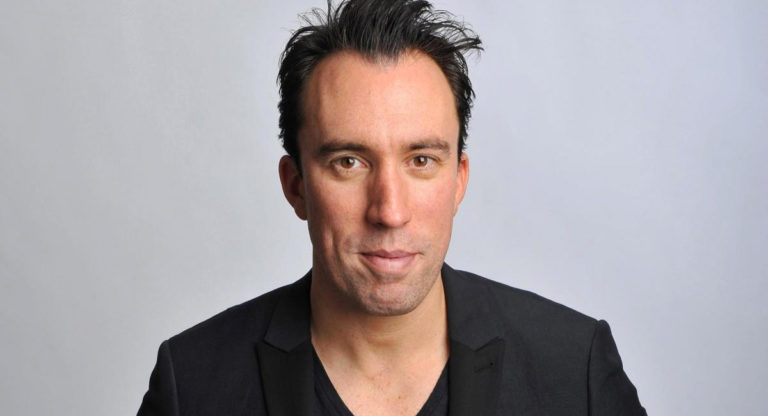 UK radio superstar moving to Melbourne – daughter asks, “Is this a midlife crisis?”

With O’Connell starting the year again at Absolute recently with no hint that he was departing just a week ago, moving to Melbourne didn’t seem likely. However, the past week has changed all that.

O’Connell, who can actually be heard hosting breakfast across seven (!) different Absolute Radio stations across Britain, told his bosses just last week that he was leaving for a new challenge. After those executives failed to change his mind, O’Connell ultimately told his audience at the Bauer Media-owned station of his departure earlier this week. He didn’t reveal where he was going, hinting only it could be outside the UK. Maybe Spain! More of that below.

ARN’s Duncan Campbell told Mediaweek recently the proposed Gold changes “are nothing to do with cost-cutting because we are actually spending a little bit more. There are no cost savings as a result of the Melbourne changes.”

Meanwhile O’Connell has told his Absolute listeners he has a “couple of months” to go before he departs London.

“I’ve had an amazing opportunity that’s come into my life in the last couple of months, and I know this must feel very sudden to you all this morning, but I’ve only told my mom at the weekend, so people in this building are only going to be finding out right now, but I am going to be leaving.

“I wish I could say what I’m doing next, or where I’m going to, because I think the majority of you, the two million that listen, would laugh really hard at the radio, like, ‘You’ve got to be kidding me, you’re going to go and try to do that?’ And as I’ve told people in the last two weeks what I’m going to do, the majority of people are going ‘That’s insane’, and it scares me, scares part of me, but also really, really excites me.

“My 13-year-old daughter Ruby said to me last week, ‘So is this like a midlife crisis?’ If it is, it’s a really stupid one, it’s the world’s worst midlife crisis.”