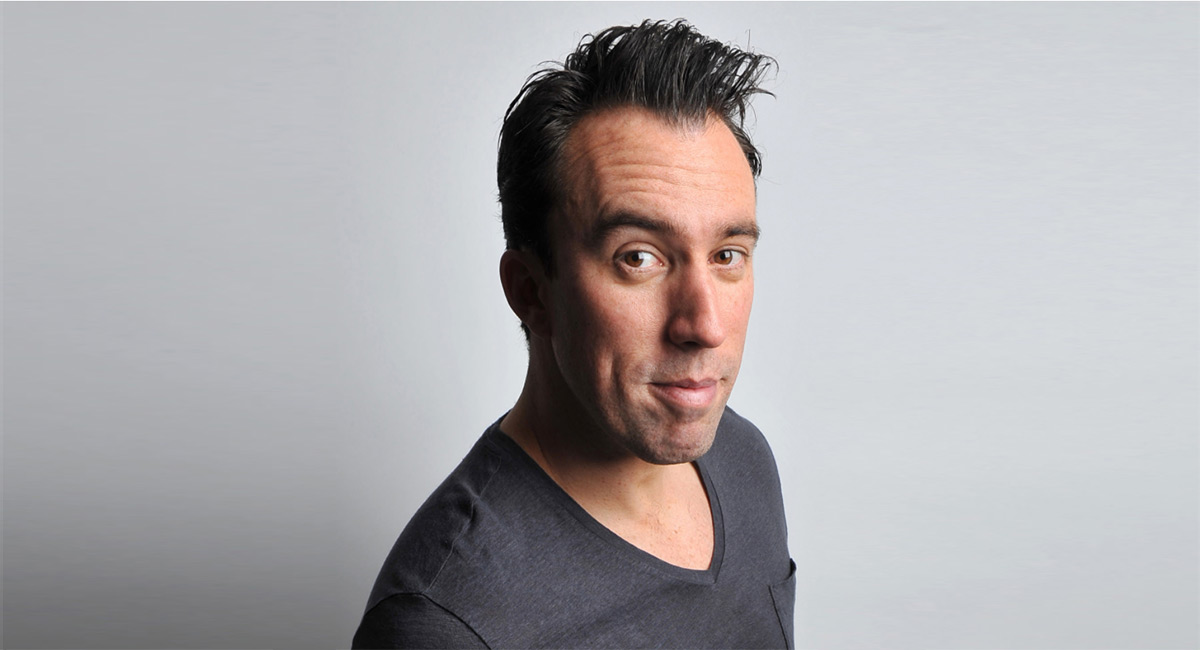 Campbell told Mediaweek that O’Connell will have a sidekick working with him on-air at Gold. Campbell referred to the Doug Mulray show and the role Andrew Denton originally played as an example. “Christian will involve newsreaders and sports reporters as he needs them. But it is a show that revolves around him.”

It has been a big few weeks for the London host of seven different Absolute Radio streams with the announcement of farewell live shows, an investigation and an award win.

The British broadcasting regulator Ofcom had a single complaint about a comment relating to race made on O’Connell’s Absolute Radio show on January 24 yet chose not to investigate further. However, after a complaint made after a comment about Anne Frank on the show on February 8 this year, Ofcom has launched an investigation.

O’Connell has since commented he regretted the comment and has apologised.

In better news, at the annual TRIC Awards (Television and Radio Industry Club) awards last week, the Melbourne-bound broadcaster was named as the host of the best radio program – The Christian O’Connell Breakfast Show. It was one of only three awards for the radio category.

O’Connell paid tribute to his on-air partner Richie Firth, noting together they have “won every single media award they have been eligible for”.

O’Connell is packing for Australia and has started shipping everything down under including his dog. Not everything is going – he has revealed his Mad magazine collection and an upright piano are not making the trip. He shared a photo of a massive container that arrived at his home last week. He joked it was mostly filled with his awards! O’Connell is holding a farewell Absolute Show, branded Mourning Glory, in front of an audience on Wednesday May 9. To be held at a theatre in Clapham, the first show sold out quickly and Absolute added a second show that evening.

For fans who will be missing O’Connell, he has told them he will be doing a daily podcast of his Gold breakfast show plus a weekly podcast about his adventures in his new country.

Richie Firth, who currently sits alongside O’Connell in breakfast, will host his own show on midmornings on Absolute 80s.