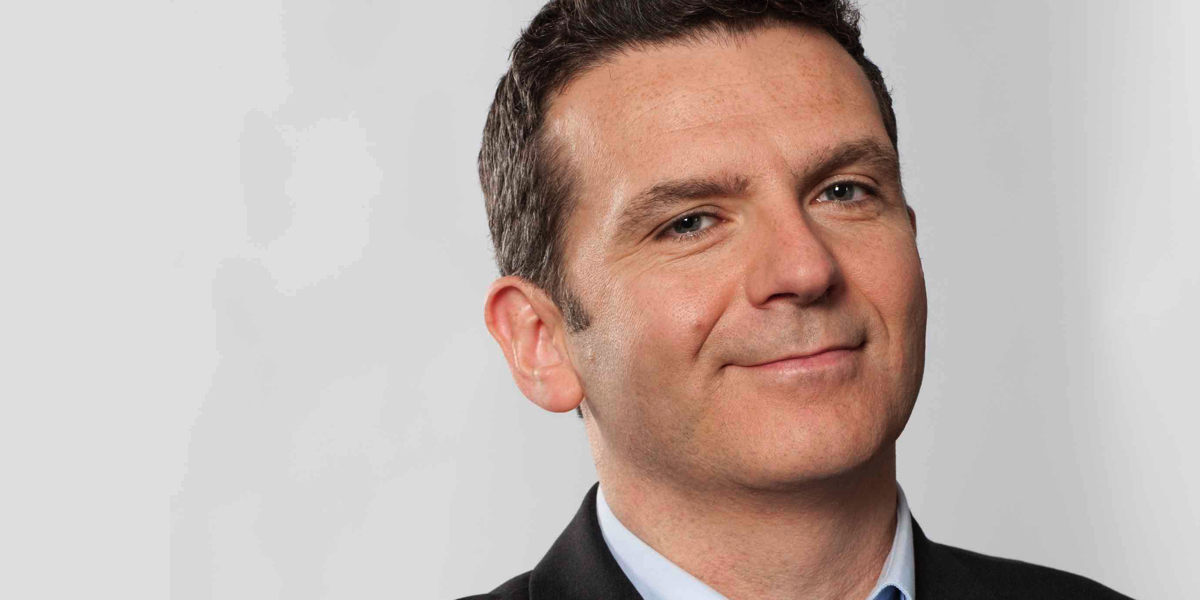 Brendan Dahill has been appointed managing director of KEO Films Australia and is the lead senior executive for KEO’s television production operation in Australia.

Dahill moves from his former role of head of non-scripted production at ABC Television.

With over 20 years’ experience, Dahill started his career in the UK with Carlton TV and The Discovery Channel Europe. He continued with a variety of senior appointments at BBC Worldwide with many achievements recognised, achieving a final appointment as director of television.

During his six-year tenure at ABC Television, he has held positions as channel controller, ABC1 and head of programming with responsibility for the overall programming and content commissioning strategy for the ABC’s portfolio of channels.

Lowe and KEO mutually agreed to dissolve the partnership earlier this year and she has remained in a consulting capacity to date. Lowe will now pursue new opportunities through her privately owned independent production company Lune Media.