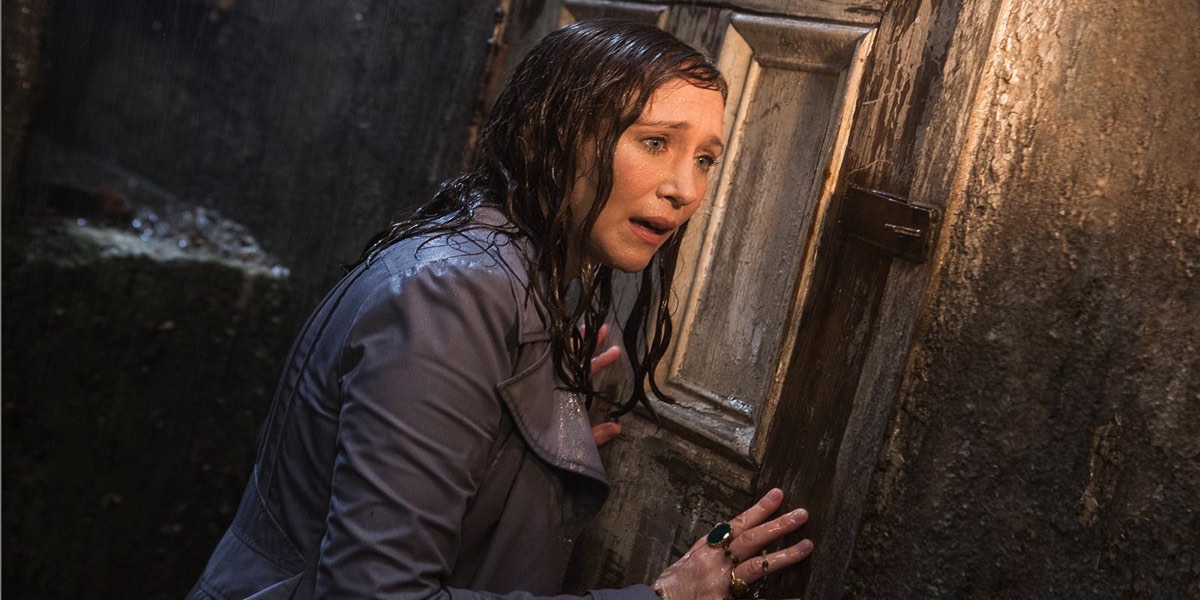 Australian exhibitors should have had more faith in Malaysian-born Australian film director James Wan across the Queen’s Birthday long weekend which helped boost cinema takings in all states except WA which celebrated the holiday a week earlier.

Wan’s The Conjuring 2 only made it onto 207 screens, but what a presence it had.

Movie fans were fascinated by the activities of paranormal investigators in The Conjuring 2. So much so that the modest opening on 207 screens returned an impressive $17,000 screen average. That was close to double the next best across the weekend. The horror movie managed to outpace the opening of the much-hyped TMNT: Out of the Shadows by over three to one in terms of dollars earned.

#2 $2.46m Teenage Mutant Ninja Turtles: Out of the Shadows

The widest opening over the weekend was this latest instalment in the long-running franchise which has delivered on every platform. Given the scope of the publicity tour from stars Stephen Amell and Will Arnett the $2.46m debut was probably a disappointment, given it was present on 500+ screens which returned an average of $4,783, the smallest of any movie in the top five.

The second weekend has delivered just over $2m as the movie pushes close to $6m to-date. A healthy screen average sits just under $8,000.

A second weekend near the top for the Jodie Foster-directed thriller with George Clooney and Julia Roberts indicating there is still some value in “old” Hollywood star power.

The New Zealand hit added 50 screens over the weekend as its earnings climbed 30% to $1.50m. A weekend second-best screen average over $9,000 suggests there is still a fair bit of demand too.

TV Ratings May 26: The Voice and MasterChef slug it out for 7.30pm victory

NRL returns for 2020 season on Foxtel with new sponsors

TV Demand: Ricky and Morty transport to #1 + The 100 joins the charts

Think TV: It’s all about content as networks prep H2 2020