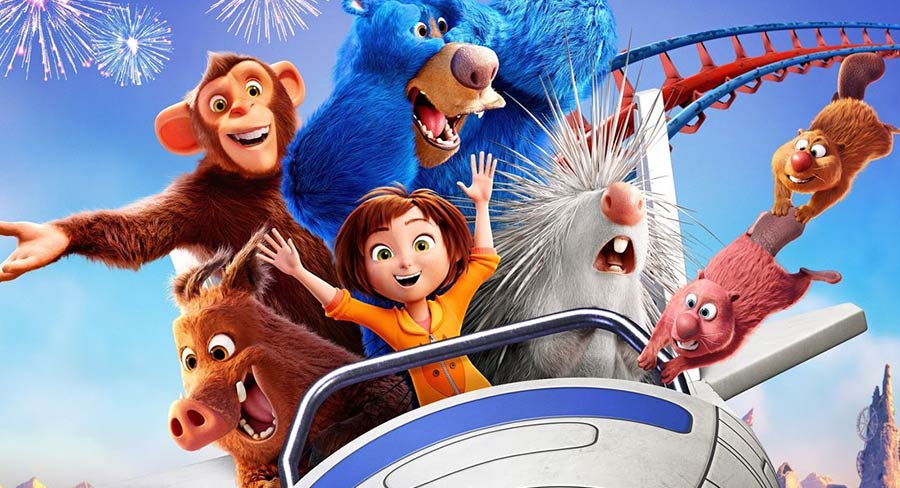 • Wonder Park is the only new release to go top five

Early school holiday cinemagoers helped the box office to a very modest 1% rise on the weekend.

As well as Shazam! holding top spot, four of the top five were there again with Wonder Park the only new release to go top five.

The new superhero has grossed $10m by the end of its second weekend. Cinemas showing the movie dropped 192 to 507 as takings slid 26%. However the screen average jumped from $8,792 on its opening weekend to $10,448 on its second weekend.

In its three weeks on the chart Dumbo has ranked 2-3-2 in the top five and has passed the $7m mark. It added 10 screens this weekend to 353 with its screen average on $4,098 with both the weekend gross and screen average up on Dumbo’s second weekend.

The second of two superheros in the top three is now close to $40m after six weeks. The weekend gross was down only 10% as the screens showing the movie dropped by 22 to 293. Screen average was $3,340.

The animated adventure film made it into cinemas just in time for the Easter holidays. After preview screenings on 142 screens a week ago, the movie opened proper on 297 screens with a screen average of $3,340.

The Hollywood horror movie spends a third week in the top five with total gross just under $8m. The screen average was $3,832 from 249 screens, down