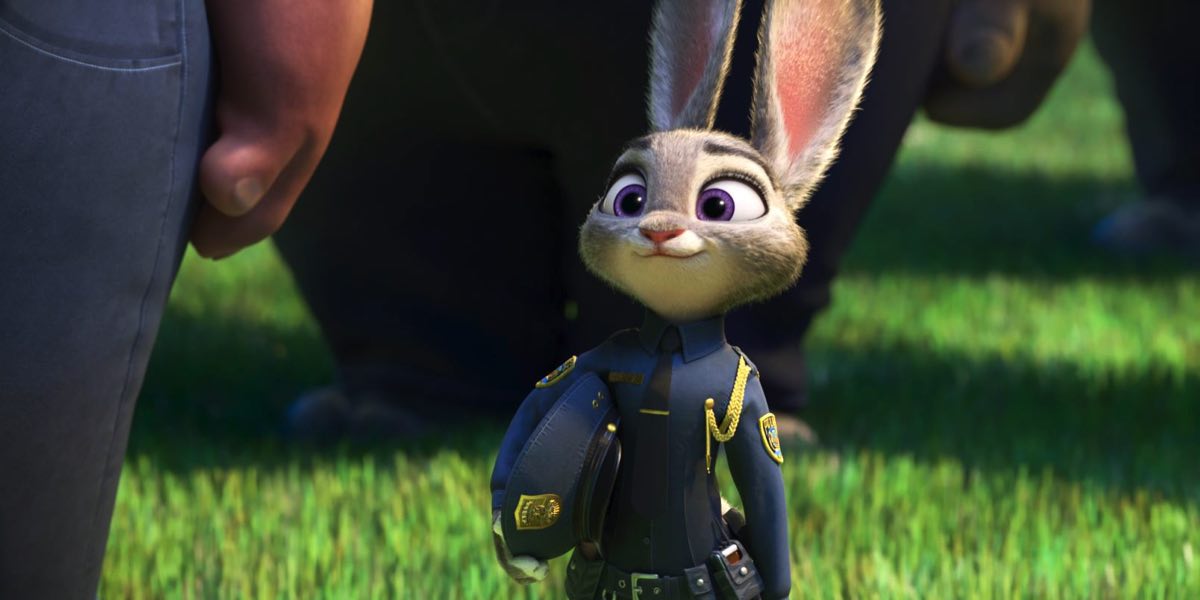 Walt Disney’s Zootopia has opened with a $4m+ weekend

With the Easter long weekend just around the corner, Zootopia is well positioned to add significantly to its opening weekend haul of $4.23m. The movie is the third highest Disney animation debut in Australia and the opening weekend is the second-best this year after Deadpool. The Walt Disney 3D animated comedy adventure opened on just under 500 screens giving it a screen average of $8,847.

The movie was the biggest contributor to the weekend gross of $12.19m for the top 20 movies which was up 13% on the previous week.

The weekend’s only better screen average for a movie in wide distribution was the opening weekend of the Gerard Butler action movie London Has Fallen with $9,963 from each of its 218 screens. The movie grossed just over $2m.

Deadpool was the only other movie over $1m as its total passes $41m after six weeks.

Three new releases made it into the bottom half of the top 20 with openings on just a handful of screens: