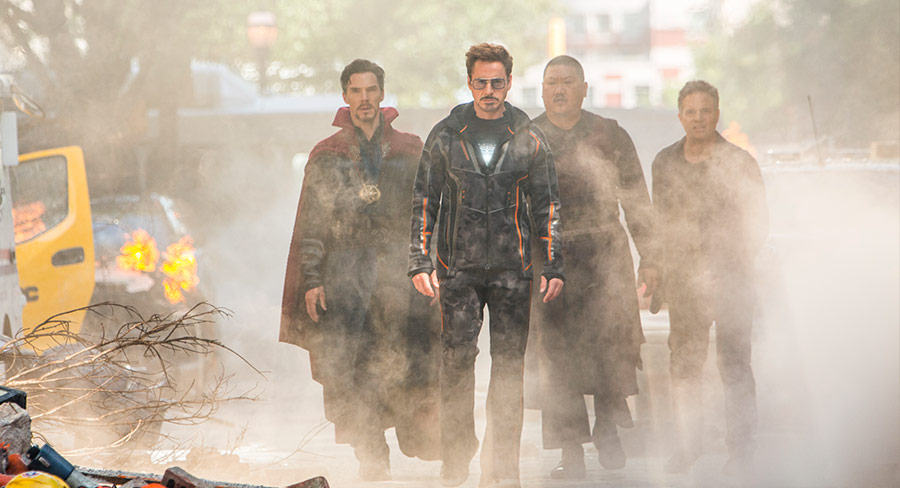 The Marvel film has become the third-biggest movie ever in Australia and is the fourth biggest in the world.

After five weekends in cinemas, the Marvel film Avengers: Infinity War has become the third-biggest ever movie in Australian cinemas.

The MPDAA has just revealed its earnings so far have been $58.96m, which moves it ahead of Star Wars: The Last Jedi, which earned $58.05m in the months after it was released in December 2017.

Avengers: Infinity War of course has been a global box office giant and so far has taken well over $2.5b. It currently sits at #4 on the all-time global list of biggest movies and is within striking distance of both Star Wars: The Force Awakens and Titanic, meaning it could only trail Avatar.

And get this – the film is still earning big bundles of cash in Australia. This past weekend it took over $1m to rank #3 at the box office, behind only Deadpool 2 and the new release Solo: A Star Wars Story.

Although Solo has had the quietest opening of a Star Wars movie in recent times, the other three Star Wars movies that opened in the past two and a half years all sit in the Australian all-time top 10. 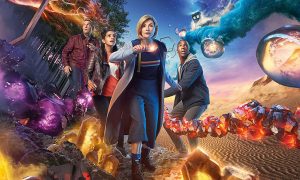 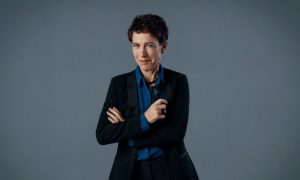 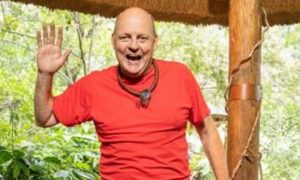 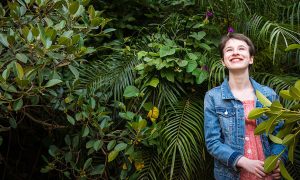 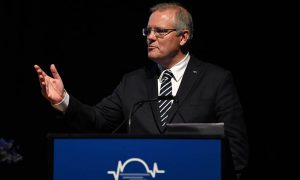 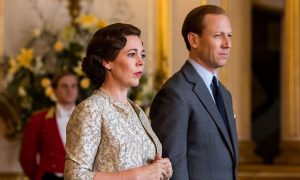 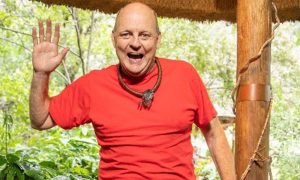 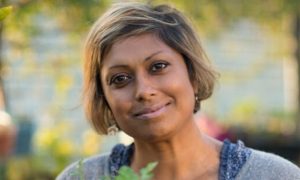