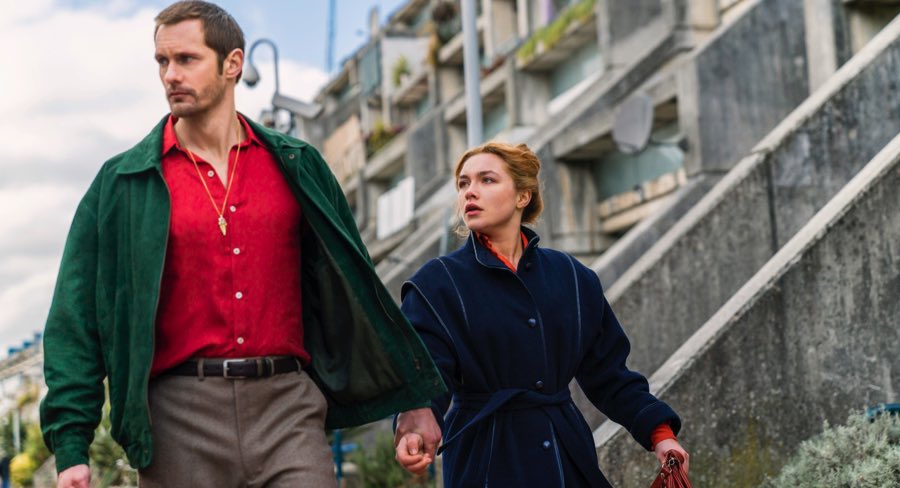 BBC First has announced a raft of new dramas that will premiere on the channel in 2018/19 with stars like Idris Elba, Alexander Skarsgård, Michael Shannon, Lily Collins, Dominic West, Tim Roth, Christina Hendricks and Jenna Coleman.

Highlights include an adaptation of John le Carré’s spy thriller The Little Drummer Girl from the makers of The Night Manager, Les Misérables, The Missing spinoff Baptiste, as well as Press.

Idris Elba will return to the role of Luther. Tim Roth, Christina Hendricks and Genevieve O’Reilly will return in the second series of the dark crime drama Tin Star. New seasons of popular BBC shows Peaky Blinders, Victoria, Call The Midwife and Death in Paradise will all come to the channel in 2019.

Tim Christlieb, director of branded services at BBC Studios Australia and New Zealand, said: “This lineup is absolutely packed full of everything BBC First stands for – brilliant storytelling, immaculately produced and jam-packed full of the best acting talent. It definitely promises to keep BBC First on its growth trajectory, which has seen the channel increase its audience share each year since 2015. Nowhere else will you see such an incredible range of premium British drama in one place. And, as viewers change the way they view, we have responded by offering extended catch-up periods on some of our biggest titles.”

In the year-to-date, live audiences on BBC First have seen an increase of 25% YOY for Total People and 49% for P25-54. This has made the channel an attractive destination for advertisers and sponsors with Travel Associates and Smeg both signing on as channel sponsors in 2018.

Liam Keelan, BBC Studios’ global scripted portfolio director, said: “There is more investment in British drama than ever before. The audience’s appetite for drama shows no signs of decreasing, and the BBC is the biggest commissioner of drama in the UK, accounting for 47% of drama commissioned across free-to-air, pay TV and SVOD. The battle for on- and off-screen talent is high but BBC Studios has invested in a network of independent producers, as well as producing and investing in shows in our own right, and continues to work with the best in the business.”

Tim Roth (Pulp Fiction) returns as Jim Worth, the alcoholic former London detective who moved to the town of Little Big Bear in the Canadian Rockies to escape his troubled past. The series also stars Christina Hendricks (Mad Men), Genevieve O’Reilly (Glitch) and Abigail Lawrie (The Casual Vacancy).

The show stars Jenna Coleman (Doctor Who) and Tom Hughes (Paula) in the lead roles.