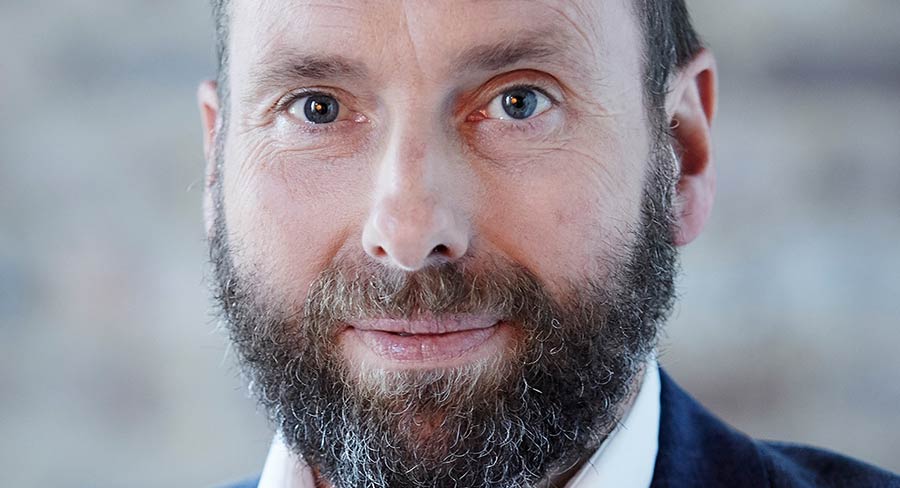 Plus changes to business model & evolving brands with new editors

The second part of our interview with the Bauer Media Australia’s commercial director.

“We have got quite a bit of good news,” said Paul Gardiner when he spoke to Mediaweek on Friday.

See also: After some tough times in 2017, Bauer revenues the best in 10 years

Has the death of magazines been over-reported? How gloomy are things really?

But things aren’t that dismal at Bauer Media Australia according to its commercial director.

“The Homes category is in growth mode across print and digital,” Gardiner told Mediaweek. “Homes is a category we are very focussed on growing. We purchased Inside Out and County Style late last year [from News Corp Australia] to add to our homes portfolio.

“Homes To Love, our digital homes portal, is also growing. That category is really strong for us.

“We have also seen our luxury titles come back. Both Elle and Harper’s Bazaar have had a significant start to 2019 with growth year-on-year across print and across digital. “As I mentioned previously we are working hard on the weeklies, and more than making up any shortfall with our digital play.”

In its quest for profitability, Bauer has looked hard at its long publishing tail and there’s been a few causalities.

Gardiner is one of the people at Bauer Media making decisions about selling or shutting down brands. He gives his assessment on commercial potential, which impacts the titles’ futures.

“We get a hard time from the market when we close titles. The titles that we have closed have really been the titles that don’t fit within our category focus.

“We have just sold Money magazine and while it is a fantastic magazine, it doesn’t fit in our strategy.

“While we do sell or close magazine brands, we now actually also purchase titles that fit in those key categories, something we haven’t done for a long time. To purchase Inside Out, and to purchase Country Style, is a vote of confidence from Bauer to the market.”

Gardiner explained there is no longer room for standalone titles that don’t fall within a category vertical, which is critical to offering a group solution to advertisers.

“Our strategy is category-focused around homes, food, fashion and beauty, health, women’s entertainment and automotive. It won’t all be about adspend – ad revenue or circulation won’t save the day for us. For us it is about focusing on revenue generating streams that revolve around those categories.

“What we are really good at is creating content and we are starting to create content for clients that doesn’t necessarily sit on our own channels.” One example of that is Bauer creating all the content for the Big W catalogues.

We have previously reported how Bauer Media has also invested in a movie, I Am Woman, the story of Helen Reddy.

Bauer is also about to reveal it has invested in a new product. Gardiner was unable to clarify what that might be, but stay tuned.

He did say though: “We will be using our platforms and our audiences to promote that product to the market.” Gardiner didn’t want any misinterpretation of the Bauer business model. “Circulation and ad revenue play a major role in our revenue streams, but we need to also build ancillary revenue streams around those verticals.”

As Bauer has navigated its way through some challenging times, it has lost some key editorial staff.

Gardiner: “The challenge is to keep our magazines evolving. We have lost some editors over the last 12 months, but most of the replacements have been promoted from within.

New editors have been installed in the past few months at Inside Out (Eliza O’Hare), Harper’s Bazaar (Eugenie Kelly), Elle (Genevra Leek), OK! (Shari Nementzik), NW (no new editor appointed yet after it was announced Mark Brandon was leaving in 2018), Australian House & Garden (Tanya Buchanan) and Belle (Gavin Kirk).

Our time with the Bauer sales chief ended with an outlook for 2019:

“After the massive changes last year we are really starting to see some positive growth this year. We have hit our numbers for Q1 and we are tracking ahead of where we were this time last year.

“I am confident this will be the first year in 10 years we will get ad growth. That is significant for the business and significant for Bauer worldwide as it instils confidence in our business which will give us the opportunity to invest in more products.

“Although the market is soft at the moment I think it will come back after the election. We expect the positive sentiment around our brands to continue.”