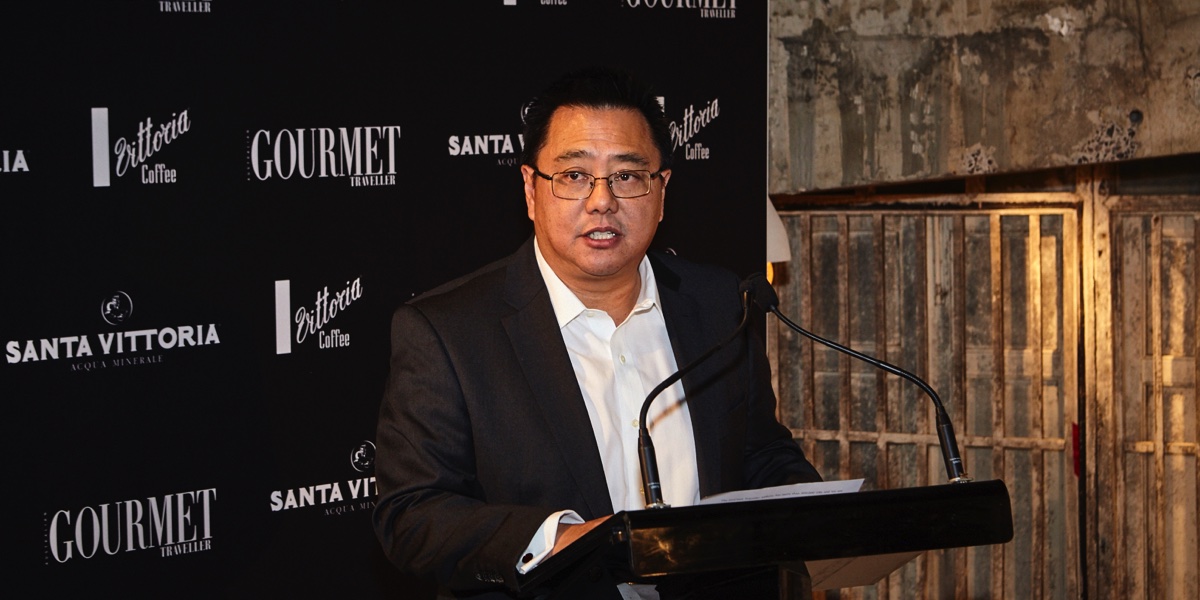 Nick Chan has only been in the top job at Australia’s biggest magazine publisher for less than two months, but he has been starting to form his views as to future strategy and some of the changes needed to be implemented.

“Do I see print growing in leaps and bounds over the next five to 10 years? No I don’t.”

As to his confidence in the future of magazine brands, Chan told Mediaweek: “Do I see print growing in leaps and bounds over the next five to 10 years? No I don’t. There have been significant shifts in the marketplace we need to be realistic about. But at the same time can we do a much better job than we are doing now in terms of creating magazine brands for print and online audiences? Absolutely we can.”

Regarding what Chan heard from Bauer about their future in Australia before he took on his new role, the new CEO told us: “Bauer owns fantastic brands that operate in Australia and of course they are committed for the long term. It’s a portfolio of the best brands in Australia. There are many talented people at Bauer and we can really step it up in the future.”

As to how Bauer is performing, Chan didn’t want to single out any particular titles which may be underperforming. “Each of the sectors has its own challenges and opportunities. In absolute print terms we are still the market leader and in the foreseeable future will remain the market leader.

“The more focused a publication they seem less exposed to the numbers game that is being played out in digital. In digital people are looking at all types of techniques to improve the audience profiles and audience engagement and it seems that is having mixed results in the marketplace. Like with traditional television, if you still want to reach mass women’s audiences then magazines remain highly efficient and cost effective.”

“We need to pick up our act on certain titles.”

The latest circulation figures showed encouraging recoveries for some titles where the slide might have halted, temporarily or otherwise, while other titles seem to be almost on life support. “What some titles are finding is that if you deliver a good product that is relevant to the market, then you can sell a decent amount of copies and do reasonably well.”

Chan changed his tone when it comes to some of the titles that are clearly under-delivering on their potential. “We need to pick up our act on certain titles. There are not lots of people deciding to just stop purchasing magazines. Some of the people leaving the sector are not getting the satisfaction they need from titles and we need to improve.

“What is encouraging for print in general is the rhetoric that has talked about more holistic print investment as opposed to print and a few other things. Print is becoming far more integrated and far more relevant. There have been major strides made by all publishers to transform their business into total brands.”

On the changing structure within the sector, Chan agreed that new business models rely on various income streams. “If you take Cosmopolitan for example, its social media footprint and online audience is very impressive. That is not an excuse though for us not to do everything with excellence. We need to continually innovate and make people excited again about buying a magazine as well as being involved in the whole brand footprint at the same time.”

As to future changes at the publisher, Chan indicated it was way too early to talk about that. It has been 15 years since he last worked at Bauer (ACP Magazines) so it will take him a while to come to grips with all facets of the business. “The first thing I am doing is talking to our staff before we make any changes.”

Asked if Chan thought all the existing titles would survive as a brand on some platform, Chan again said it was way too early to think about that.

As to opportunities with the Bauer global portfolio not currently represented in Australia, Chan said the priority was to work with their existing portfolio. “We are looking closely at all titles with a view to how we can improve performance.”

Two of the flagship titles for ACP Magazines and then Bauer have been Woman’s Day and The Australian Women’s Weekly. When asked if their futures are assured, Chan didn’t hesitate: “Yes.” This despite the fact that weekly sales of Woman’s Day have dropped to 250,000 and The Weekly is down to 375,000. “They are still huge numbers,” said Chan.

As to the company’s continued digital investment and how that could ultimately impact on revenues, Chan said: “The plan with digital is to both support the existing brands and to generate extra income streams for those brands. With have big ambitions for the digital suite and Christian Fricke [managing director of Bauer Xcel Media] has come on board and we think we can do a better job with digital by promoting what we have in the digital portfolio.”