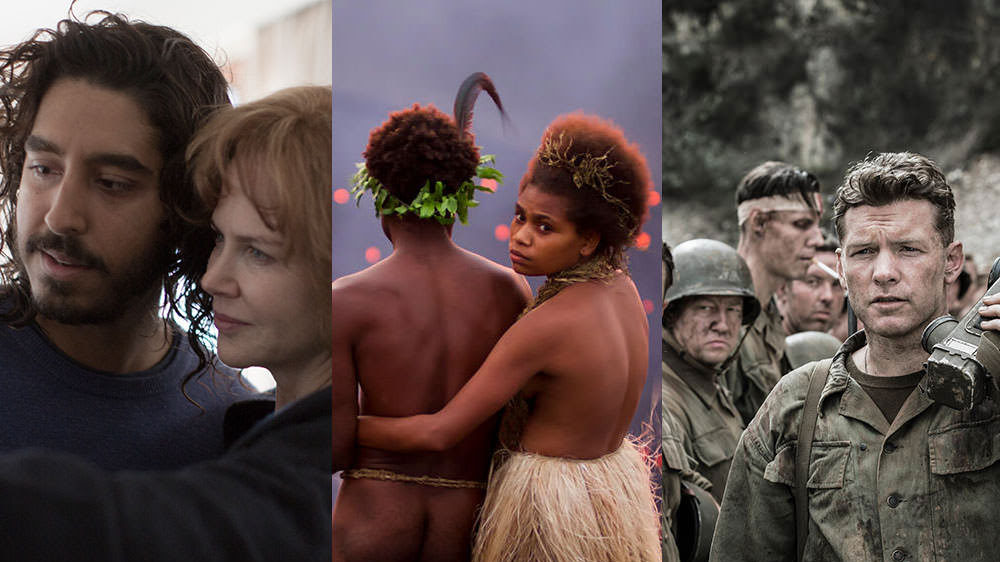 In a first for the local film industry, two Australian films have been nominated for best motion picture, with both Lion and Hacksaw Ridge in contention for the prestigious title, and both films sweeping the awards categories earning six nominations each.

Tanna, the true story of two lovers from warring tribes on the remote South Pacific island of Tanna, is the first feature film from producer team Bentley Dean, Martin Butler and Carolyn Johnson. The film is among the contenders for the best foreign language film award, marking the first time an Australian film has ever received a nomination in this category. The film received Screen Australia funding and was shot in Vanuatu, with none of the cast having had previous acting experience.

“Today is a moment for the entire Australian screen industry to savour,” said Screen Australia CEO Graeme Mason. “It is truly remarkable to have two films nominated in the best motion picture category, with the teams from Lion and Hacksaw Ridge rightly acknowledged for the captivating stories they so skilfully told.”

“Furthermore, for an English-speaking country to be able to make a film worthy of a foreign language film nomination is extraordinary and we could not be more proud of Tanna’s Australian creative team, and of course the people of Tanna, Vanuatu who shared this Oscar-worthy tale.”

“Hacksaw Ridge, Lion and Tanna demonstrate the global nature of the Australian screen industry and the diversity of stories we now tell. Our industry is now worth $3 billion a year, employs over 25,000 people and delivers $725 million from tourism. This is something every Australian can be proud of.”

The Academy Award recipients will be announced at the 89th Academy Awards ceremony in Hollywood, on Sunday February 26 2017.

Performance by an actor in a supporting role
Dev Patel – Lion

Performance by an actress in a supporting role
Nicole Kidman – Lion