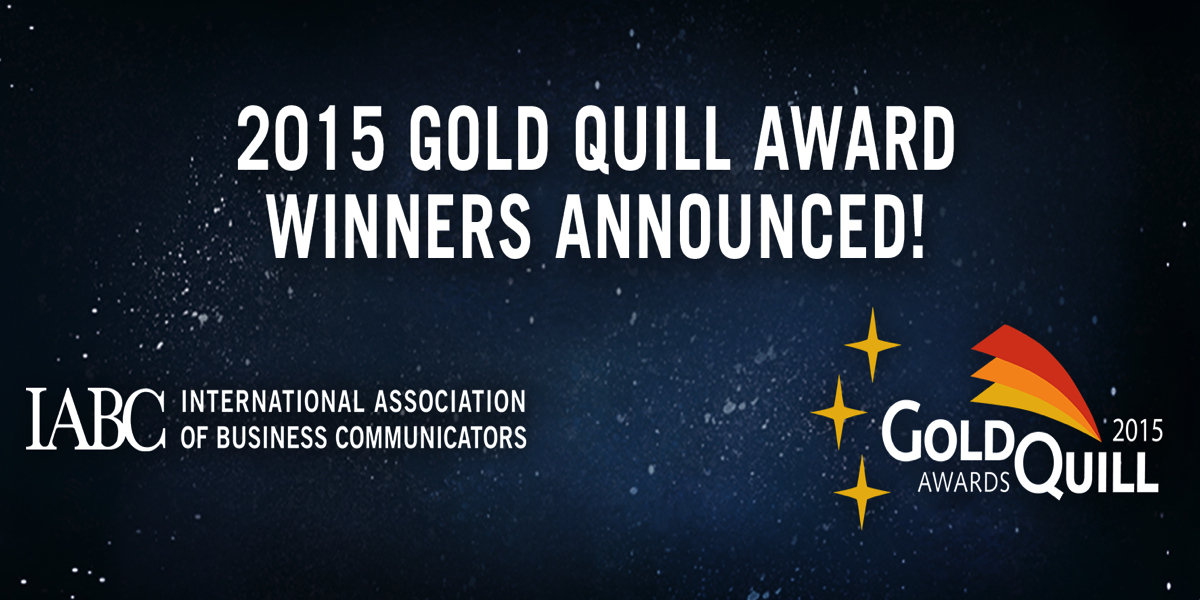 The IABC Gold Quill program is one of the largest and most prestigious business communication awards in the world, with awards received by 15 countries.

This year Australia received a record haul of 18 Gold Quill awards across our four IABC chapters in Victoria (9 awards), New South Wales (5), Canberra (3) and Queensland (1). This is a big lift on the 12 awards won in 2014. It also makes Australia the third most-awarded country in the world, with more Gold Quills than the whole of western Europe.

ANZ group general manager corporate communications Paul Edwards said: “It’s a great tribute to the quality of Australia’s communication professionals that we are so well represented this year in one of the few award programs that recognises global excellence in strategic communications.

“ANZ’s award highlights the importance of digital publishing and social-media stakeholder engagement to communicators of the future. It also recognises BlueNotes‘ growing reputation as a source of credible content on business, economics, leadership, sustainability, technology, innovation and on ANZ itself.”

Jane O’Dwyer, director ANU strategic communications and public affairs said: “We are so proud of the evolution of ANU Reporter over the past 18 months and have been delighted with the response of our readers and contributors. The two IABC Gold Quill awards are icing on the cake and wonderful recognition for the team who have approached the revitalisation of the magazine with great energy, creativity and passion.”

The IABC 2015 Gold Quill Awards will be presented at IABC’s World Conference, to be held in San Francisco, 14-17 June.