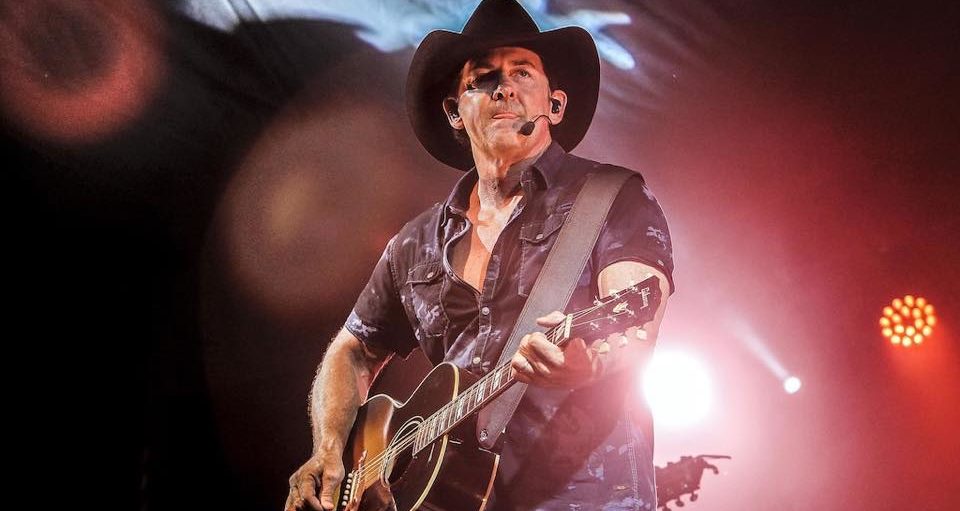 No change at the top of the singles chart with Ed Sheeran‘s “Shape Of You” logging a 12th week at #1. This week Sheeran equals a record Eminem set back in 2002/2003 when “Lose Yourself” spent 12 consecutive weeks at #1. Sheeran still has a total of eight songs in the top 50.

Remarkably, after 13 weeks, a quarter of 2017, we have had only two artists holding down top spot on the chart. For the first two weeks of the year Clean Bandit were at #1 with “Rockabye”. Since then it has been Ed Sheeran.

The only change to the top 10 this week was Drake with “Passionfruit”, which climbed from #16 to #4 in its second week.

There were three new entries in the top 50:

Moving into the top 50 from lower down the chart is:

While Ed Sheeran remains at #1 with “Divide” for a fourth week and has a total of three albums in the top 10, four new arrivals managed to muscle in near the top of the chart:

#2 Lee Kernaghan with “The 25th Anniversary Album”, Kernaghan’s 13th studio album features collaborations with James Blundell, Adam Brand, Adam Harvey, The McClymonts and Kasey Chambers. Kernaghan was last on the chart with “Spirit Of The Anzacs” which was #1 in March 2015. #7 James Blunt with “The Afterlove”. Fifth studio album, four years since the last.

Six other albums found their way into the top 50 on debut:

#15 sleepmakeswaves with “Made Of Breath Only”
#17 Ali Barter with “A Suitable Girl”
#24 Trey Songz with “Tremaine The Album”
#28 Take That with “Wonderland”. Eighth studio album from UK pop legends
#33 Mindsnare with “Unholy Rush”
#35 Dixie Chicks with “The Classic Albums Collection”