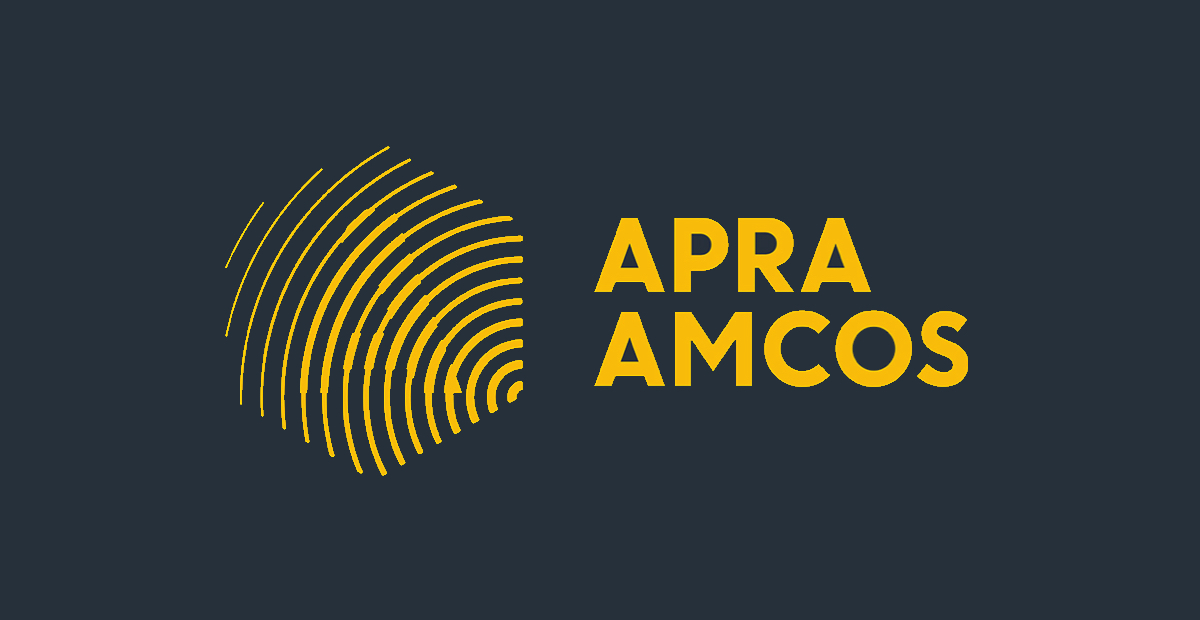 APRA AMCOS has announced a record annual revenue figure of $333m, 14% growth in payments to songwriters, composers and publishers and an increase of more than $20m in digital revenue.

While other sectors of the music industry have experienced marked fluctuations, APRA AMCOS has enjoyed a reliable trajectory of income growth in recent years. Over the past three years, export revenue has increased by 75% to more than $38.3m per annum, highlighting the enormous growth in the number and success of Australasians on the world stage.

Just as radio and records revolutionised the music industry at the time of APRA’s foundation 90 years ago, streaming is now having a similar effect as subscription services gain traction with Australasian consumers. Royalty collections from streaming services were up 140% year on year, to $27.4m.

Licence fees collected from all digital providers – including download services, streaming services, video on demand, websites and user-generated services – increased by a similar percentage, and are now significantly greater than, for example, traditional radio broadcasting ($45.3m).

APRA AMCOS chief executive Brett Cottle said: “While revenue from digital services is growing rapidly, the sheer volume of music being consumed is growing exponentially, which means that the fruits of this growth are being spread over a vastly increased pool of songwriters.”