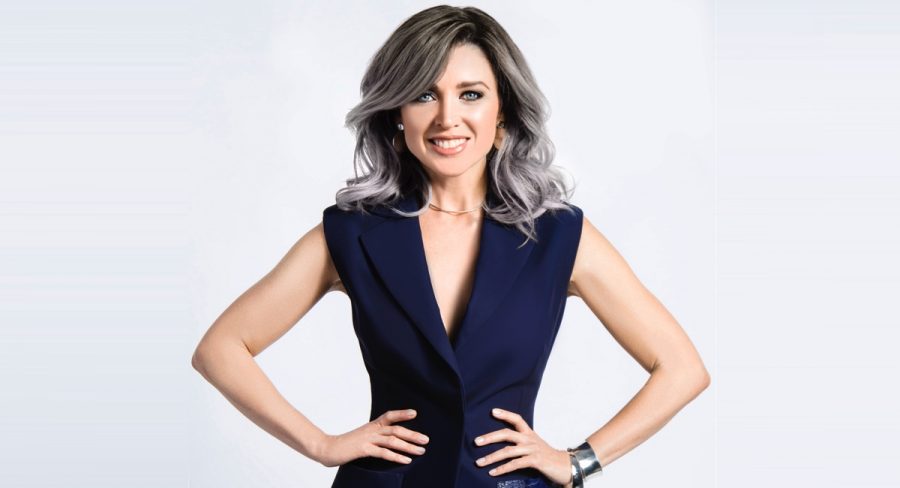 Dance Boss is a big shiny dancefloor format and when they say new, they mean it.

Amidst a string of returning reality shows (Australian Survivor, The Block, The Bachelor), Seven is always trying something new. Launching a new format is always a worry but sometime it captures the public’s imagination and scores big, like Australian Ninja Warrior and Little Big Shots did last year (although all eyes will be on LBS this weekend to see if it returns with more than half its audience like ANW did). Others, like The Single Wives, struggle from night one, although catch-up viewing online may well prove to be enough for Seven to renew (given it is bringing back the universally panned Yummy Mummies under similar circumstances).

Dance Boss is a big shiny dancefloor format and when they say new, they mean it. This is an original in-house production from Seven, which means host Dannii Minogue talks up its World Premiere status and how the winning group will be the first one ever. Dannii gets pretty excited about it all and why not? Judges Sharni Vinson, Adam Garcia and Timomatic are all up for a bit of fun and have been perfectly cast as her offsiders. They all know their stuff and, without a desk to sit behind, they are free to jump up and bust a move themselves.

Seven wants you to believe this all takes place on the top floor of some circular city skyscraper, hence its round and bizarrely futuristic-looking set. But the real bum note is an uncomfortable focus on the bottom-ranked team. It is forced to stand around in an “On Notice” section while nervously watching each new act, hoping it will score worse than they did.

Luckily, none of this matters much because, once the dancing starts, this show is beautiful to watch. Familiar workplace groups like “ambos” and “public servants” are represented, although the “marketing guys” may not be as recognisable to those with actual marketing degrees, given marketing now seems to consist of handing out free samples and flyers. What is more authentic is that these “everyday Australians” are multicultural and with some disabilities, none of which is obvious once the routine begins.

Dance Boss isn’t quite a Dancing With The Stars yet, but it’s no Everybody Dance Now either. Instead, this could be the new So You Think You Can Dance and it deserves to be a big hit with the family audience it is aimed at. Meanwhile on Doctor Doctor, the Aussie drama returns to Nine with the death of its boss. Rural property patriarch Jim Knight (Steve Bisley) is no more, leaving his family with plenty of new drama to deal with this season. Although it is sad for any series to lose the legendary Biso, he played a country bloke who never had much to say. So in a way, he won’t be missed and he leaves behind a much more talkative widow, Meryl (Tina Bursill). One also assumes his two sons (Rodger Corser and Ryan Johnson) are going to be butting heads over his assets. Whoever ends up boss, let’s hope they can dance to so they can enter Dance Boss next year as “the farmers”.