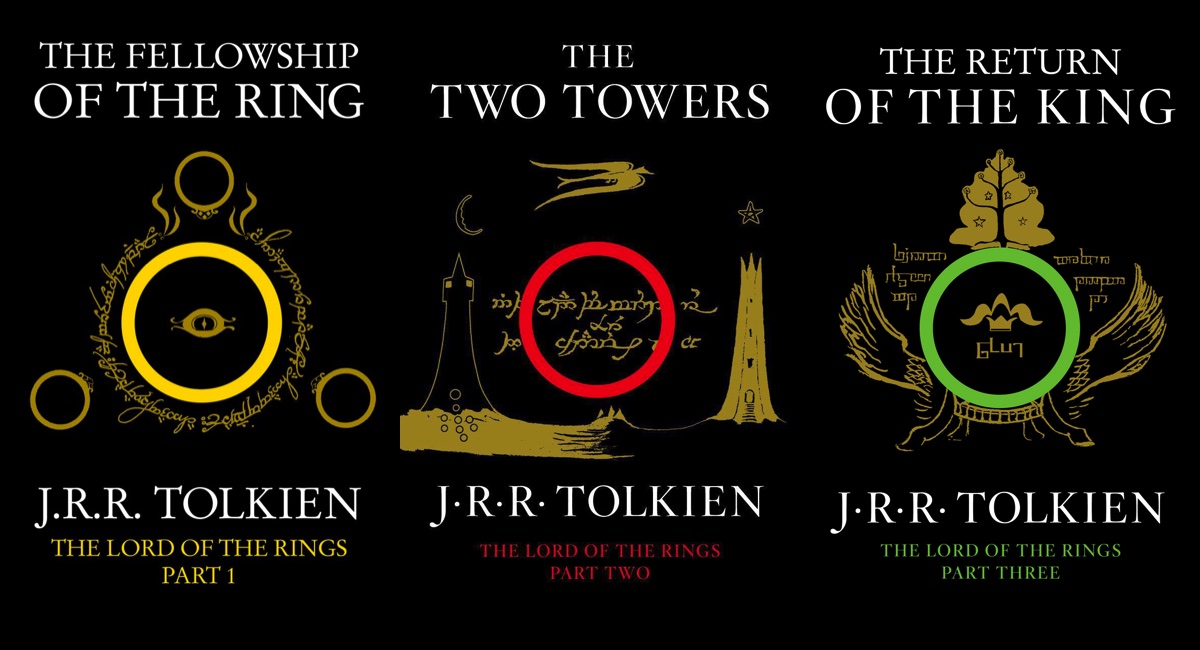 Amazon has announced it has acquired the global television rights to “The Lord of the Rings”, based on the celebrated fantasy novels by J.R.R. Tolkien, with a multiseason commitment. The upcoming Amazon Prime Original will be produced by Amazon Studios in cooperation with the Tolkien Estate and Trust, HarperCollins and New Line Cinema, a division of Warner Bros. Entertainment.

“’The Lord of the Rings’ is a cultural phenomenon that has captured the imagination of generations of fans through literature and the big screen,” said Sharon Tal Yguado, head of scripted series, Amazon Studios. “We are honoured to be working with the Tolkien Estate and Trust, HarperCollins and New Line on this exciting collaboration for television and are thrilled to be taking ‘The Lord of the Rings’ fans on a new epic journey in Middle Earth.”

The series will be a global release for members to watch via the Prime Video app or online at PrimeVideo.com in more than 200 countries and territories.