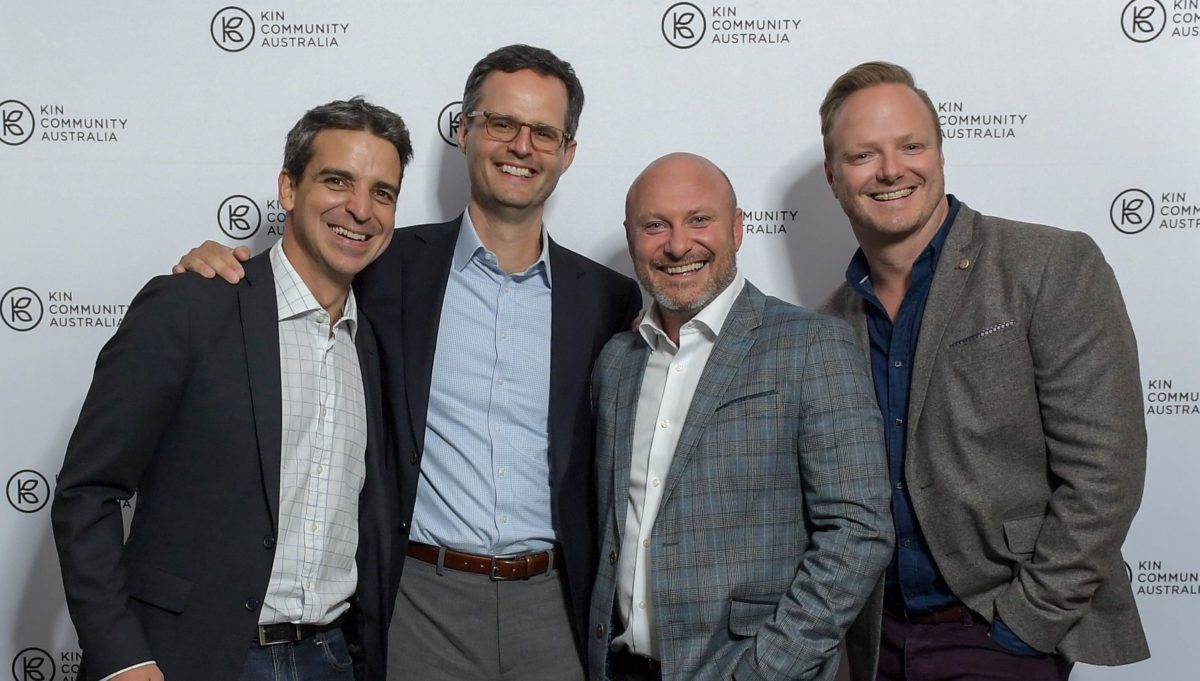 Kin Community Australia will be dedicated to keeping its foot on the ground here and become experts in the local media landscape, Kin Community founder Michael Wayne told the room full of media buyers, creators and media.

“We have to be an Australian company and not be the American company that’s coming down here,” Wayne said in his short address. “That’s why we partnered with Allure here. It’s so important that we get it right here.”

Kin Community’s DNA is producing and managing content creators who make content aimed at women’s lifestyle categories such as food, health and wellness, DIY and decoration.

“There are over 900 million millennial women around the world,” Wayne stated, talking about the potential reach of content pushed via platforms run and managed by Kin Community.

The JV between Fairfax Media’s Allure and Kin Community has been 12 months in the making, Wayne revealed

Speaking to Allure Media’s CEO Jason Scott after the presentation, he told Mediaweek the company will seek to replicate the facilities such as Kin Studios that Kin Community has built in the US. However, he refused to put an timeframe on this, saying that it all depends on the speed of growth. “It could be two years, one year or even six months,” Scott said.

Wayne, who arrived in Australia only 36 hours before the launch event, will be staying in the country for two weeks visiting media buyers in Sydney and Melbourne. 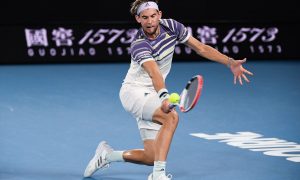 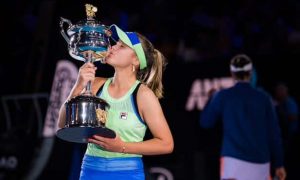