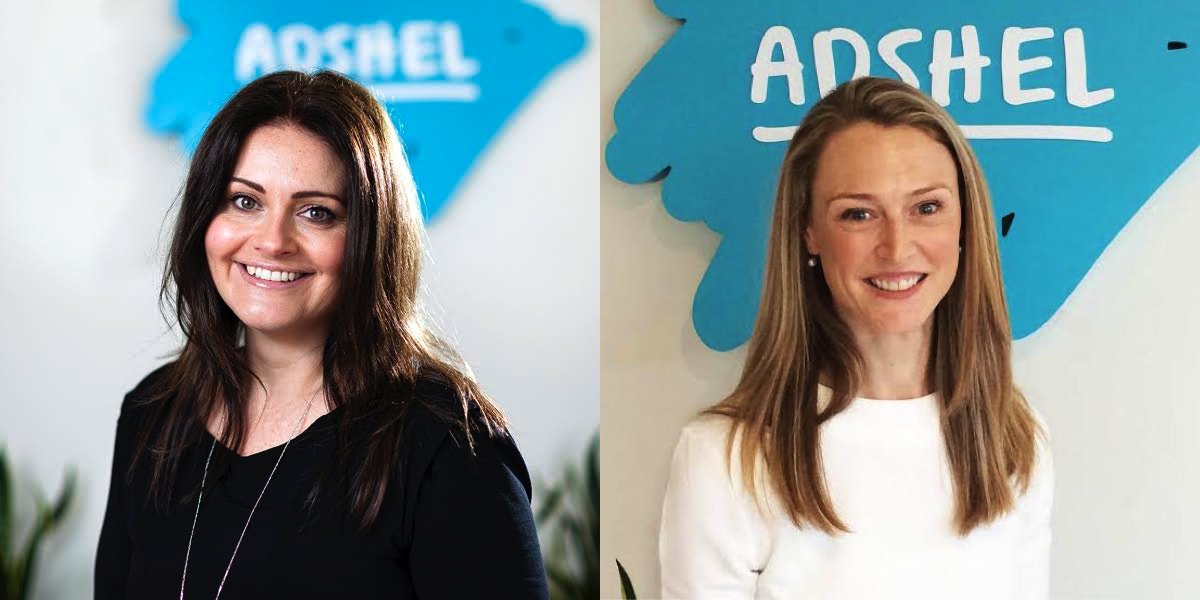 Adshel has announced two appointments to the company’s executive sales team in Victoria.

Collene Wright (left) has been promoted to the position of state sales manager and Jane Bowman (right) has been appointed to the newly created role of business development manager.

Wright has over 18 years’ experience in advertising sales primarily across the outdoor and publishing industries. She joined Adshel’s Victorian sales team in 2013 as group sales manager and quickly progressed to take on the deputy state sales manager position.

Prior to Adshel, Wright was the state sales manager at Publishers International, previously known as Publicitas, where she was responsible for managing the media representation for their international and local media titles within the Victorian media market. She has also worked in various sales roles at APN Outdoor and DMG Radio Australia.

Bowman brings a wealth of experience and expertise from the out-of-home and magazine industries to the newly created business development manager role at Adshel.

Bowman will be focused on gaining wider market coverage for Adshel in Victoria and collaborating with creative agencies, strategists and clients to increase the awareness of Adshel’s product capabilities.

Bowman joined Adshel in 2006 where she has held various sales roles including group sales manager and state sales manager – VIC & SA. Prior to her time at Adshel, Jane held sales and marketing positions at Hallmark and Pacific Magazines.