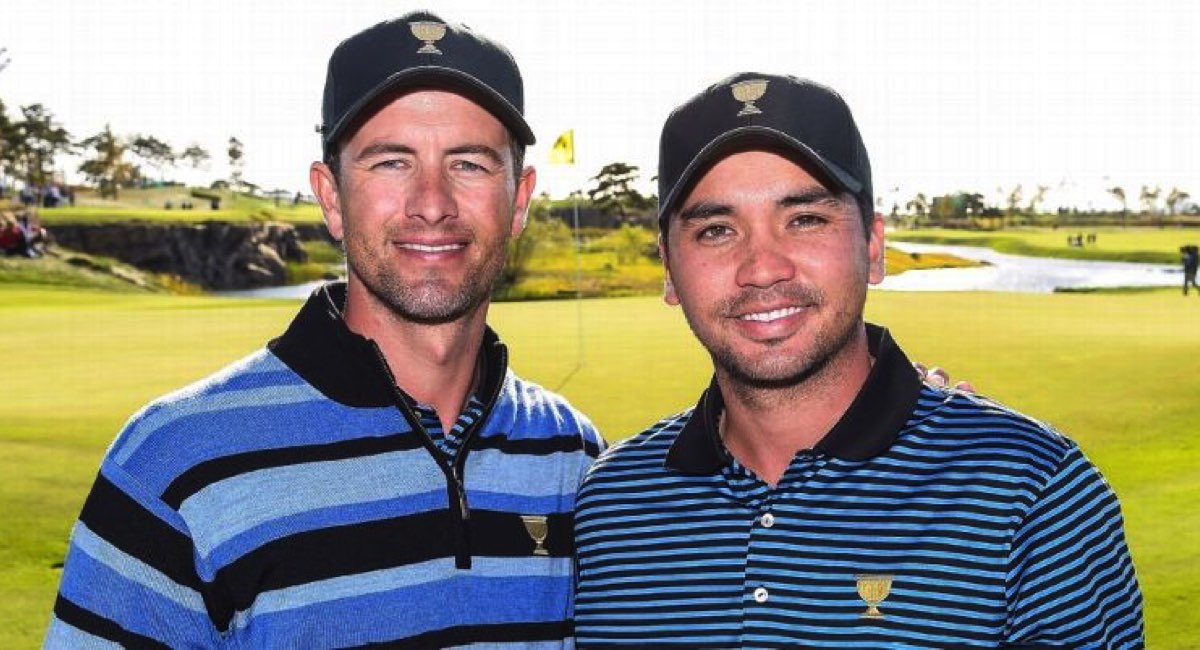 The ESPN World Fame 100 has returned with a new list that catalogs the most famous athletes around the world. Debuting last year, the World Fame is ESPN’s ranking of the 100 most famous active athletes in the world (retired athletes are not considered for the list).

The ranking is based on a formula devised by ESPN director of sports analytics Ben Alamar, which combines endorsements, social media reach and other data to create a comparative ranking system.

The ESPN World Fame 100 has been released today on ESPN digital editions in Argentina, Australia, Brazil, Chile, Colombia, Mexico, Venezuela and UK, as well in the US on ESPN.com and ESPN Deportes, in Africa via KweseESPN, in India via SonyESPN and China via Tencent’s QQ Sports.

After missing a spot on last year’s list, this year the Aussies have two representative’s in golfers Jason Day (#85) and Adam Scott (#98). Day and Scott are Australia’s first entries on ESPN’s World Fame 100 list.

In addition to multiple global feature stories, local editorial teams around the world are also producing features on key athletes of relevance and each of the 100 athletes has a short summary addressing why the athlete is famous, a wild-card category that references his/her fame, a quote from or about the athlete and other key information.

Among the extensive World Fame 100 editorial package are features about global superstars like tennis legend Roger Federer, the world’s fastest man Usain Bolt, NBA star Kevin Durant, MMA star Connor McGregor, F1 champion Lewis Hamilton, and footballers Paul Pogba, Didier Drogba, Falcao and Chicharito. Additionally, the World Fame 100 project includes stories from around the world that examine athletes whose fame may be more concentrated in some parts of the world – from Yuvraj Singh in India to Arturo Vidal in Chile – and those whose fame as individual sportsmen and women may surprise – like Jason Day and Eugenie Bouchard.