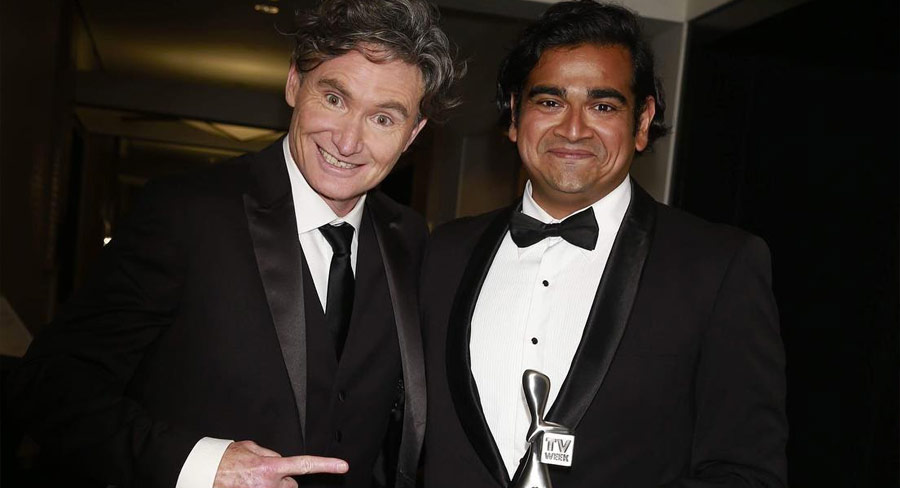 The network could also maybe make a claim for a piece of the Grant Denyer wins.

Four wins from 20 nominations was a pretty good conversion rate for the ABC at the 60th TV Week Logie Awards.

The network could also maybe make a claim for a piece of the Grant Denyer wins after The Weekly, Hard Chat, and other ABC TV and radio shows got behind the #Denyer4Gold campaign Tom Gleeson launched last week.

David Anderson, ABC director of entertainment and specialist, said: “Congratulations to our Logies winners and to all our nominees for helping to provide distinctive programs of relevance and value to the public.

“The ABC is dedicated to delivering original Australian content and Australian voices every day, all over the country.

“The Logie Awards winners exemplify the rich diversity and depth of programs across the ABC that inform, educate and entertain Australians.”

Complete list of ABC nominees with winners in bold: