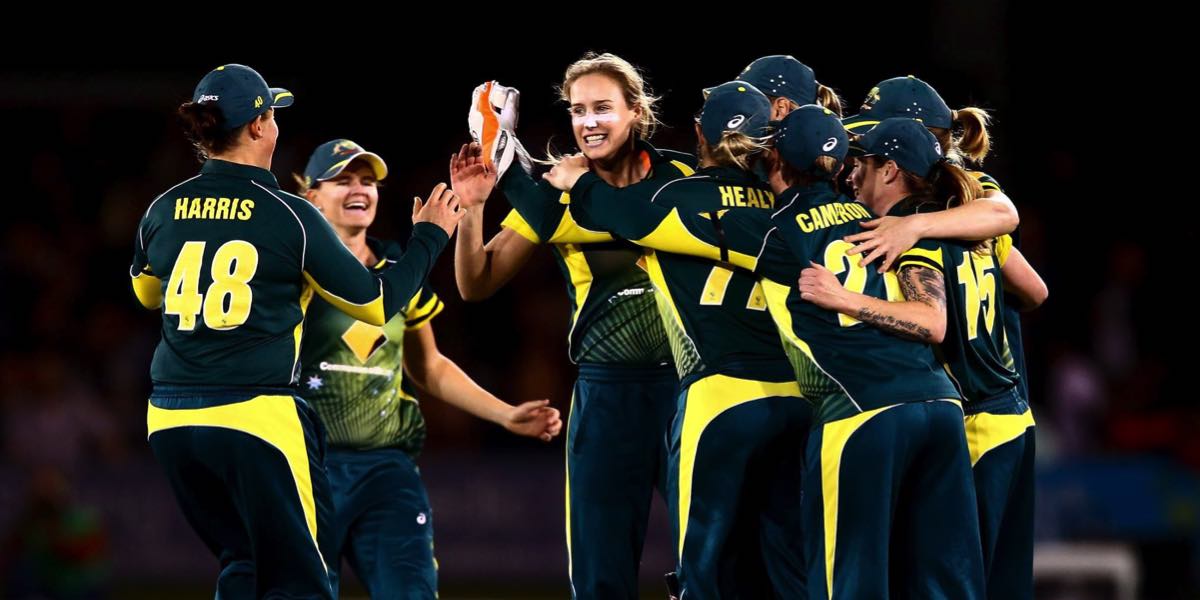 The Australian and Indian women’s cricket teams will face off in a three-match KFC Twenty20 International Series in Adelaide, Melbourne and Sydney beginning Tuesday, 26 January at 2:30pm on the Nine. The coverage will be hosted by Wide World of Sports presenter, Yvonne Sampson.

Nine’s head of sport Steve Crawley said, “There’s something special about the Southern Stars, and what better way to spend Australia Day than by watching the champion T20 women’s team in the afternoon against India and then the men at night.

“We have a number of experts in place for these three matches – Mel Jones, Isabelle Westbury and Caty Price – plus unprecedented access to both teams.” 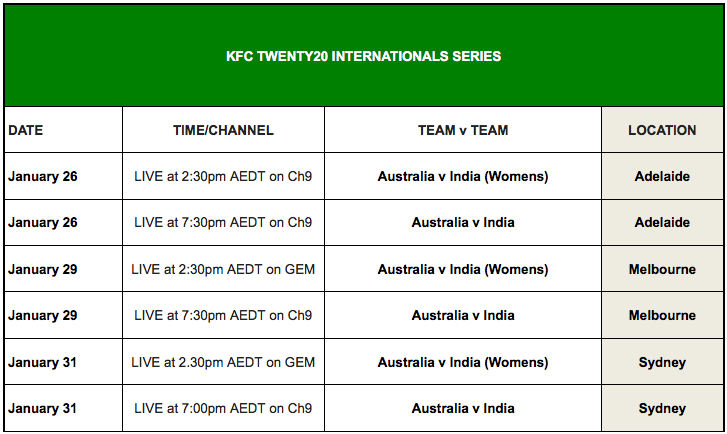 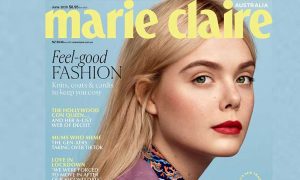 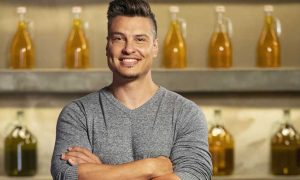 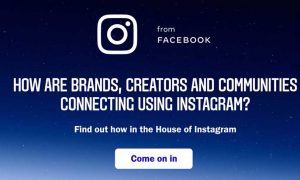 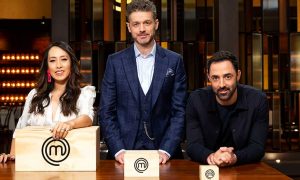 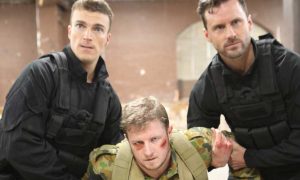 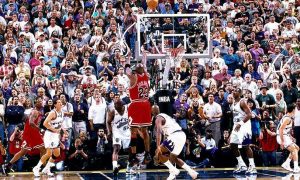 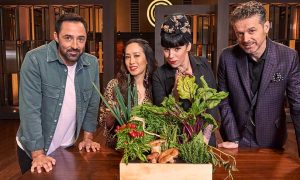 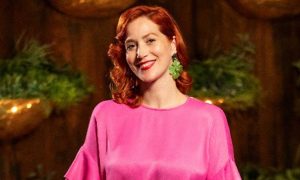 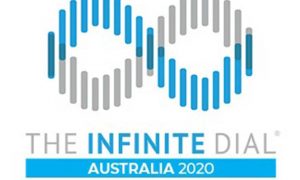